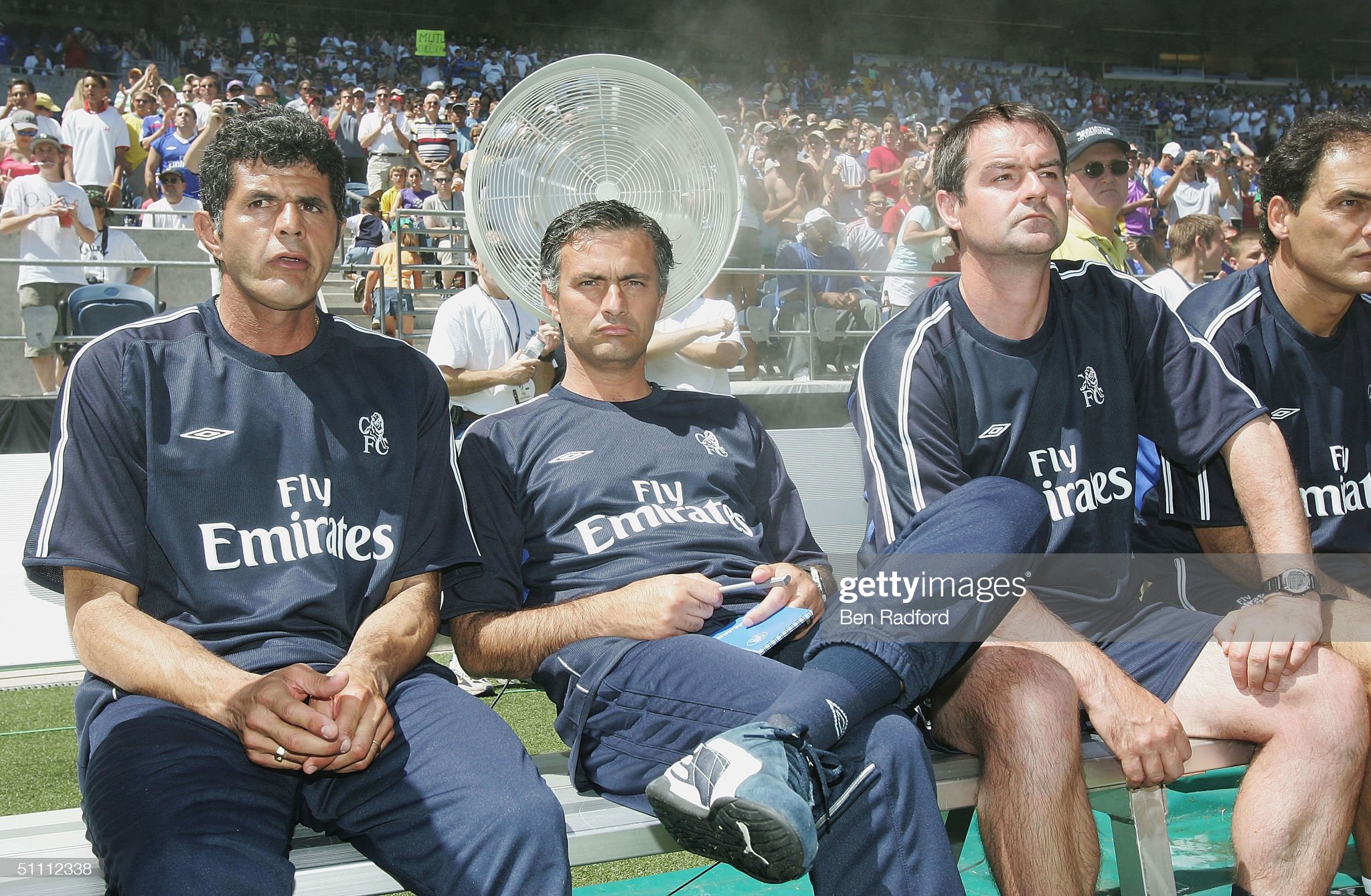 Highlanders have appointed Brazilian Portuguese, Baltemar Jose de Oliveira Brito, as their new coach on a short-term contract until December 2023.

Bosso have been searching for a coach following the sacking of Mandla ‘Lulu’ Mpofu after their abandoned league match against arch-rivals Dynamos last month.

In a statement on Friday morning, Highlanders revealed that 70-year-old Oliveira Brito, who worked as Jose Mourinho’s assistant at Porto, Chelsea, and Inter Milan, comes in with his assistant, Joao Martins Leao Torres.

Joel Luphahla will remain at the club as one of the other assistant coaches, while Daniel Khumalo comes in as the goalkeeper’s coach.

“Highlanders Football Club is pleased to announce Baltemar Jose De Oliveira Brito as the new coach of the club’s first team, taking over from coach Mandla Mpofu, who recently parted ways with the club on mutual consent,” reads a statement from the club.

“Brito is a UEFA Pro coaching license holder with vast experience, having worked as Jose Mourinho’s assistant coach at FC Porto in Portugal, Chelsea in England, and Inter Milan in Italy.

“Brito comes with an assistant coach, Antonio Joao Martins Leao Torres from Portugal, who is a holder of a UEFA B coaching licence.

“The entire structure of the current technical team will be announced in due course. We wish the coaches the best of luck.

Lupahla, who has been holding the fort at Bosso on an interim basis, is expected to be in the dugout when Bosso host Harare City at Barbourfields Stadium on Sunday while Highlanders still processes Brito’s paperwork.