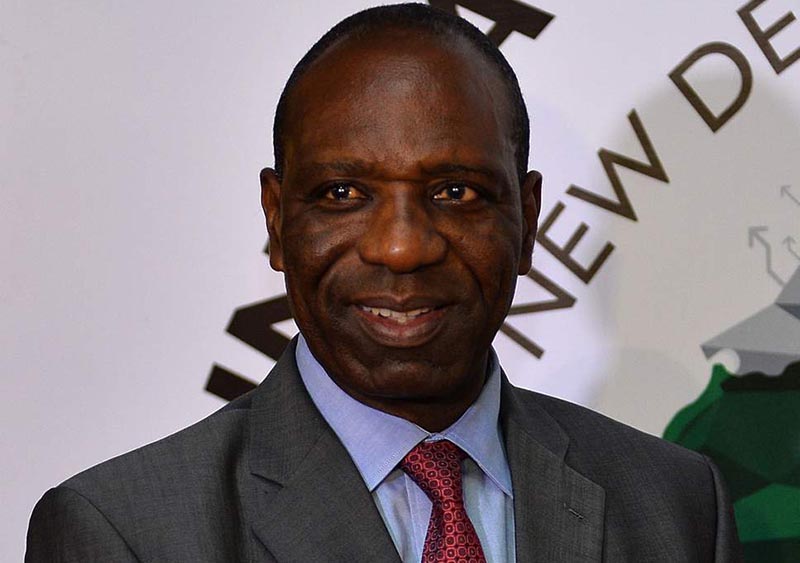 MAPUTO: Mozambique needs to continue improving its economy and infrastructure to maximize gains from the expected resurgence of neighbouring Zimbabwe, Prime Minister Carlos Agostinho do Rosário has said.

Speaking on his return from Harare where he had attended Sunday’s inauguration of President Emmerson Mnangagwa, do Rosario said Zimbabwe is an awakening economic giant that is looking for opportunities in Mozambique and the rest of the southern African region.

“Mozambique has a lot to offer. It has ports, railways, among other resources. We have to increase the efficiency and effectiveness of what we have so we can take advantage of this emerging giant,” the premier said.

Battered by nearly two decades of economic stagnation, the Zimbabwean economy is on a path to recovery on the back of a pledge by Mnangagwa to resume ties with the West as well as the consolidation of relations with fellow African countries.

Faced with a power deficit, Zimbabwe imports a sizeable chunk of its electricity from Mozambique and South Africa.

Harare is also seeking to diversify its routes to the sea and Mozambique’s Beira port is one of those under consideration.

Do Rosário said the time has come for the historical relations between Mozambique and Zimbabwe to translate into economic prosperity for their respective citizens.

“We want Zimbabwe to remain strong and strategic partner on all fronts, and for our historical relations to become economic opportunities for both countries and peoples,” do Rosário said.

The two countries have had strong economic and political relations dating back to Zimbabwe’s liberation struggle when thousands of refugees and freedom fighters were based in Mozambique.

After independence, Zimbabwe also deployed troops across the border to help Mozambique deal with the rebel Renamo insurgency.