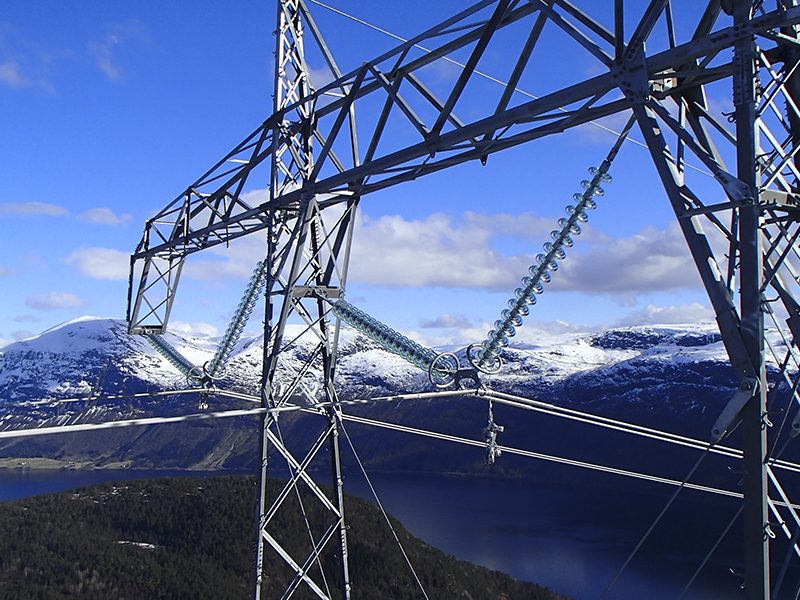 Cahorra Bassa Dam is overflowing following recent cyclone-induced floods, and authorities in Mozambique favour having Zimbabwe and Zambia storing more water in Kariba Dam, which is upstream of Cahorra Bassa on the Zambezi River, to reduce inflows into the downstream dam and thus protect the infrastructure at Cahorra Bassa.

The offer for power comes at a time the Zambezi River Authority (ZRA), which administers Lake Kariba, and the Zambezi River, which straddle the two countries, has instructed the two power utilities that generate power at Kariba Dam — Zimbabwe Power Company (ZPC) and ZESCO of Zambia — to cut power generation because of the 2018/19 El Nino induced drought hitting southern Africa.

The ZRA has rationed water consumption by the two companies to 358 MW for Zimbabwe and 392 MW for Zambia, resulting in the two countries’ introducing load shedding since May and causing distress in industries and among domestic users.

The two countries may get as much as 500 MW without the parties involved having to exchange any or significant amounts of money for the deal.

ZESA is the parent company of the ZPC.