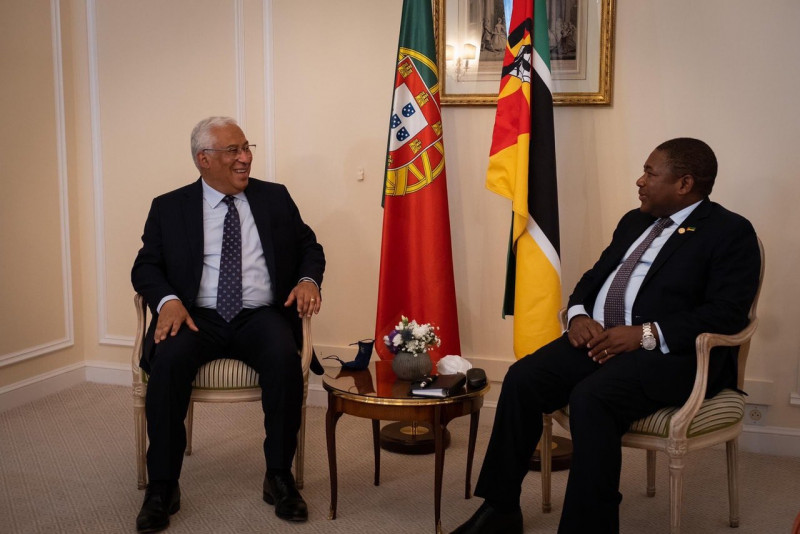 The relationship with former colony Mozambique “is strategic and a priority” for Portugal, Prime Minister Antonio Costa said after an official visit in which he asked for forgiveness for a colonial-era massacre.

“For Portugal, the relationship with Mozambique is strategic and a priority,” Costa wrote on his Twitter account after the official visit that wound up on Saturday.

Some 400 unarmed civilians were killed by Portuguese soldiers in the Wiriyamu massacre in 1972. Mozambique became independent in 1975.

“Almost 50 years after that terrible day of December 16, 1972, I cannot fail here to evoke and bow to the memory of the victims of the Wiriyamu massacre, an inexcusable act that dishonours our history,” he said on Friday evening during a dinner with the President of Mozambique, Filipe Nyusi.

“A relationship as intense and of such longevity” is “inevitably marked” by “moments that we certainly want to remember but also by moments and events that we have a duty never to forget”.

“In the face of history, we have a duty of repentance,” he added.

Costa also indicated during the visit that Mozambique, which is due to begin to export natural gas, could contribute to “the world energy crisis solution” in particular by using Portugal’s Sines port “as a gateway to Europe”.

“The start of natural gas exploration in Mozambique could not have come at a better time,” he said.