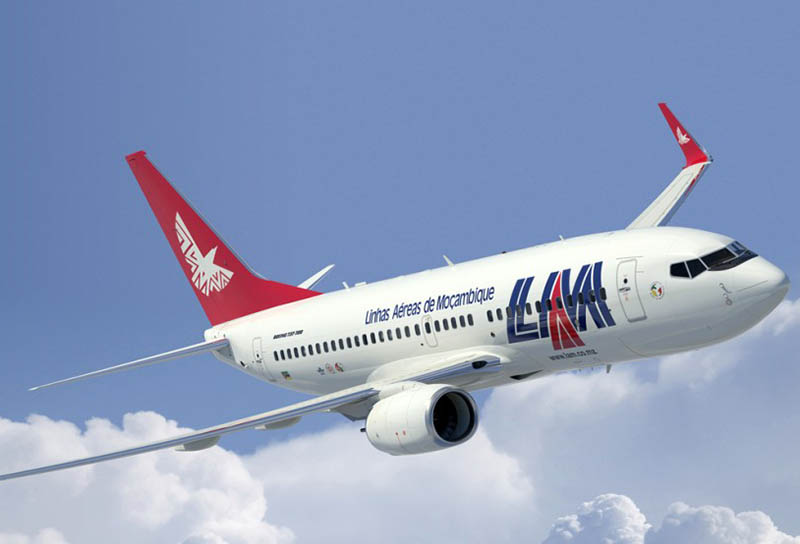 MAPUTO: The board of Mozambique’s Lam Airlines has been sacked after the country’s prime minister and other passengers were left stranded when a plane ran out of fuel.

Carlos Agostinho do Rosário ended up using an air force plane for his official trip from the capital, Maputo, to the northern Niassa province.

The state-owned airline has been experiencing a cash crunch.

Local media report the “chaos” has been going on for three days.

Reports say that fuel suppliers had asked for payment to be made before delivery.

The airline called the incident “embarrassing” but said it was working to ensure flights resumed on Friday after the government’s intervention, the BBC’s Jose Tembe in Maputo reports.

It apologised to its customers and urged travellers to telephone to get information about their flights.

A six-year ban on the airline operating in the European Union was lifted last year. It had been imposed because of what the EU said was a lack of oversight by aviation authorities.

Mozambique has been facing a financial crisis since 2015 and has been largely cut off from multilateral and foreign donors after the government admitted to $1.4bn of undisclosed borrowing in 2016.