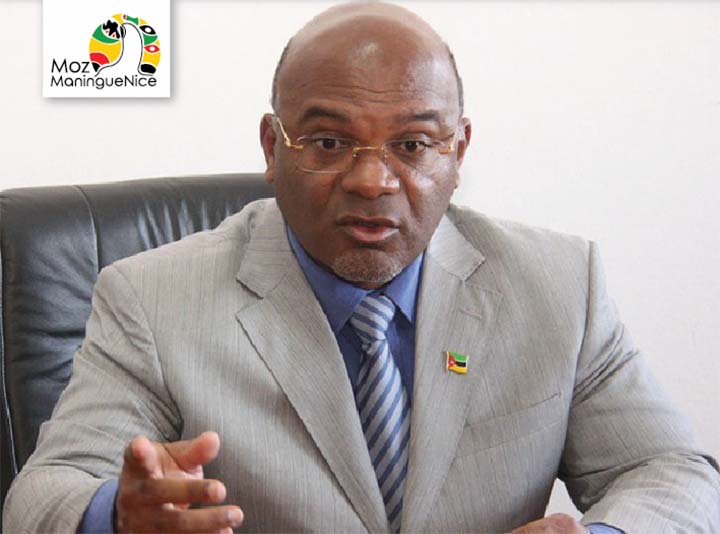 Mozambique’s Transport and Communications Minister Carlos Mesquita has called for the Machipanda boarder post with neighbouring Zimbabwe to be developed into a one-stop border post to build competitive advantages over other regional routes.

The official was quoted by state-controlled Radio Mozambique on Monday as saying that he has noticed an improvement in the flow of people crossing the border, which lies in the central province of Manica.

However, said that improvements in the migration and customs services are needed to accelerate the processing of people and goods.

“We know that truckers and business people are carrying money and other valuable goods, including merchandise, so there is an urgent need to strengthen security measures and find ways to speed up boarder crossing and the one-stop boarder is the solution.

“We cannot allow lines of lorries kilometres long to build up, putting people’s lives at risk. We must study other ways to enable customs clearance, such as a dry port, in order to get things moving,” Mesquita said.

In January last year, the customs authorities of Mozambique and Zimbabwe raised the possibility of opening the border 24 hours a day to facilitate customs clearance to help tackle the problem of trucks being delayed for up to two days on the border.

Machipanda marks the beginning of the Beira Corridor which links Zimbabwe with the international port at Beira on the Indian Ocean.

Machipanda is also the main gateway for inland African countries that use the Mozambican port of Beira in the Indian Ocean.

Over 800 people and 300 trucks cross the frontier every day.