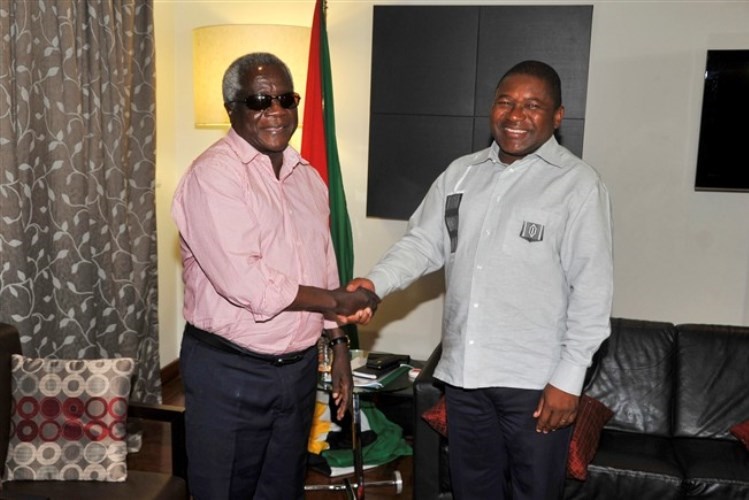 Mozambique’s parliament on Wednesday approved constitutional changes on how provinces are governed, meeting a key demand of rebel leader Afonso Dhlakama who died this month.

Decentralisation of power was a central issue in peace talks between President Filipe Nyusi and Dhlakama, the head of the Renamo opposition party that also maintains an armed fighting force.

“Today we approved the punctual revision of the constitution. We owe this to the great leader,” Ivone Soares, head of Renamo’s parliamentary group, said.

Dhlakama died on May 3 in Gorongosa where he had been hiding since October 2015 and from where he was negotiating with Nyusi.

Provincial governors will now be selected by the party that wins local elections rather than be appointed by the president – opening the chance for Renamo to govern some provinces after the 2019 vote.

But Renamo’s demands for better integration of its supporters into the police and military remain a sticking point in any peace deal.

Renamo fought a bloody 16-year civil war against the ruling Frelimo party until 1992.

Between 2013 and 2016, unrest again erupted as Renamo attacked government and civilian vehicles, while soldiers were accused of ruthlessly targeting suspected rebels.

Dhlakama declared a truce in 2016 and was pursuing peace talks when he died unexpectedly at the age of 65.