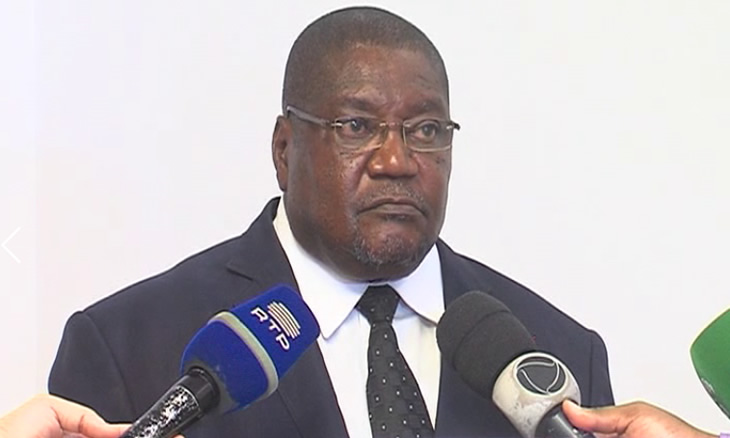 The new leader of Mozambique’s main opposition has followed the lead of his predecessor and gone into hiding in the forests of the country’s interior, his party said on Monday.

Ossufo Momade has been living in the remote Gorongosa mountains like the former leader of the rebel-turned-opposition Renamo movement, Afonso Dhlakama, who had lived there until his death on May 3.

Dhlakama led Renamo, created in 1976, through a brutal civil war against the Marxist-inspired Frelimo government until the conflict ended in 1992. The 16-year war devastated the economy and left one million people dead.

He later transformed Renamo into a political party which has participated in elections since the first multi-party democratic vote in October 1994.

The party’s National Political Committee decided on Sunday, at a meeting also attended by leaders of Renamo’s military wing, that Momade should also reside in the forest.

“During his stay in the Gorongosa, Ossufo Momade will have the mission of continuing the ongoing dialogue to achieve effective peace in the country,” said the Renamo spokesperson in Gorongosa, Alfredo Magumisse, according to Radio Mocambique, referring to ongoing peace talks with the government.

Renamo’s spokesperson in the capital Maputo, Gilberto Chirindza, confirmed the decision to AFP.

Dhlakama resided in the forests of Gorongosa after being targeted by attackers in September and October 2015.

Unrest between 2013 and 2016 raised fears of a return to the bloody civil war that Renamo fought against the ruling Frelimo party.

Renamo, which operates both as an opposition party and as an armed militant group, is demanding better integration of its supporters into the police and military — a major sticking point in any peace deal.

It won significant concessions from the government over the issue of devolution as well as a pledge from President Filipe Nyusi that he wanted to continue talks.