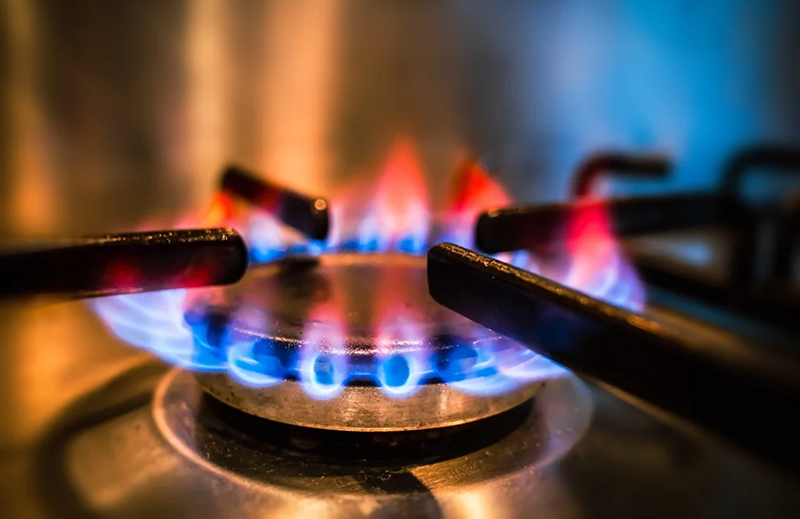 For Mozambique – one of the world’s poorest nations – it marks the end of a decade-long wait to monetise one of Africa’s largest offshore gas fields. President Filipe Nyusi announced the first cargo’s departure in a statement Sunday.

The British Sponsor arrived in Mozambique’s northern waters on Oct. 16, about two weeks after the Coral-Sul Floating LNG vessel, operated by Eni SpA, started producing the super-chilled fuel. The tanker, owned by BP Plc – which has the rights to buy all of Coral-Sul’s output – first moored at the platform Oct. 23, according to ship-tracking data compiled by Bloomberg.

The production platform has a capacity of 3.4 million tons per year of the super-chilled fuel – equal to about one-third of the UK’s LNG imports last year. The first cargo is bound for Europe, Mozambique’s oil and gas regulator said last month.

The International Energy Agency warned in a report that Europe’s LNG markets are bracing “themselves for a winter of unprecedented uncertainty of supply,” because of sanctions in response to Russia’s invasion of Ukraine, and that a complete shutdown of pipeline flows to the European Union can’t be ruled out.

That’s brought Mozambique’s resources into the spotlight, even as its biggest projects have faced years of delays.

Fears of European shortages this winter have eased in recent weeks thanks to brimming inventories, continued imports, and unseasonably warm weather, according to an emailed note from Eurasia Group on Friday.

The natural gas fields off its northern coastline – once estimated to attract $120 billion in investment – are crucial for Mozambique and were expected to transform its economy.

Each of the more than $20 billion onshore production facilities that TotalEnergies SE and ExxonMobil Corp. planned is worth more than Mozambique’s gross domestic product, yet both have stalled because an Islamic State-linked insurgency.

The war that started in 2017 peaked in March last year, when the rebels raided a town next to the LNG developments, prompting TotalEnergies to withdraw all staff. Since then, military help from Rwandan and a regional bloc have dislodged the insurgents from key towns and bases deep in the forest.

Mozambique’s Finance Minister Max Tonela is “very optimistic” that TotalEnergies will make a decision by March to resume work. The company, which aims to produce 13.1 million tons per year of LNG, said in September that more work needed to be done even as the government made progress in restoring security.

Insurgents last month attacked a ruby mine that Gemrock Mozambique Lda operates more than 270 kilometres (170 miles) southwest of the natural gas projects, causing “panic and chaos” as they torched heavy equipment, the company said. That raid also prompted neighbouring mines to evacuate staff, including Gemfields Group Ltd, which said it had since resumed operations.