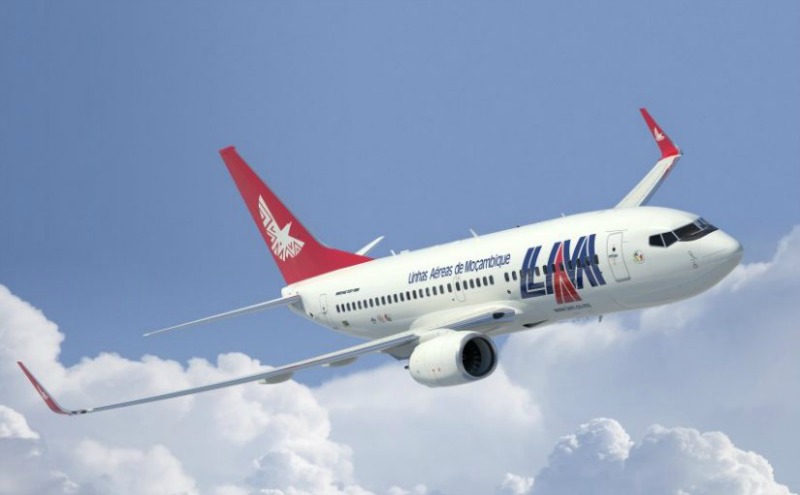 Mozambique’s National airline LAM has suspended flights between the capital Maputo and Pemba on the northeast coast because of Cyclone Kenneth, it said in a statement.

The Mozambique National Meteorology Institute (INAM) warned in a statement that the storm system was intensifying.

“The severe tropical storm has intensified in the past few hours into a Category Three tropical cyclone, and forecasts project that the cyclone could intensify to a Category Four on April 25,” it said.

Heavy rains and winds of up to 140 kilometres per hour (87 miles per hour) would follow, it added.

The INGC said it would relocate rescue equipment, including boats and helicopters previously reserved in Sofala province for victims of Idai, to Cabo Delgado where Kenneth is expected.

“We have water, we have a generator, we are prepared. We’ve done everything we were told to,” said a hotel owner in the small town of Mucojo which is projected to be close to the eye of the cyclone.

“We’ve learned with Idai that it’s a good strategy to allocate the rescue means before the cyclone…” Augusto Maita, general director of INGC told AFP.

The UN warned that the latest storm could trigger flash flooding and landslides in Mozambique’s far north and the government closed dozens of schools likely to be in the storm’s path.

“This storm will hit the north and we are expecting that heavy rain will provoke flash floods and landslides impacting the northeastern provinces of Cabo Delgado and Nampula,” it said in a statement.

“WFP is working under government coordination and with other humanitarians on an emergency preparedness plan.”