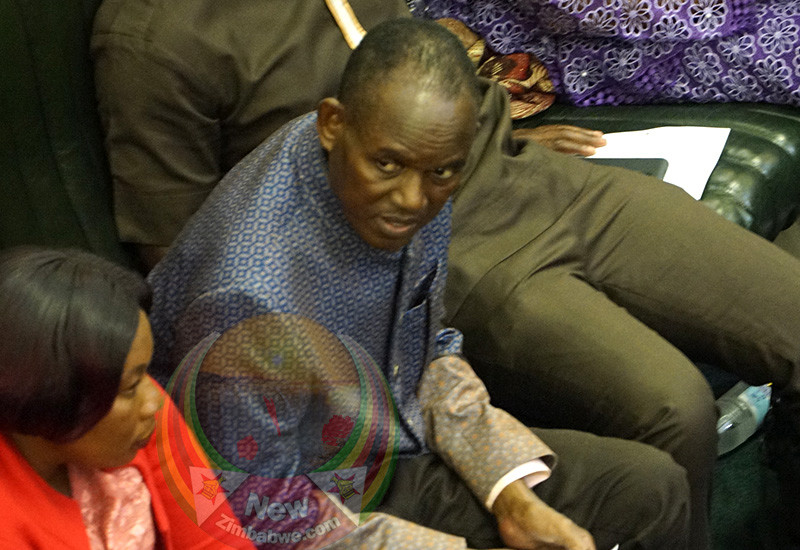 Speaking in Parliament Tuesday, Matambanadzo looked frail as he thanked fellow parliamentarians for their moral support while he was recuperating in China.

“My body changed into yellow in one day when I fell sick,” Matambanadzo said.

“I want to thank you for your support and prayers. I did not imagine the kind of support that I received.”

Matambanadzo, a former Zanu PF member was expelled from the ruling party Zanu PF in 2017 on charges of belonging to the G40 faction.

In 2018, he went on to stand as parliamentarian candidate for the National Patriotic Front (NPF) for Kwekwe Central and won. He is the only NPF MP in Parliament.