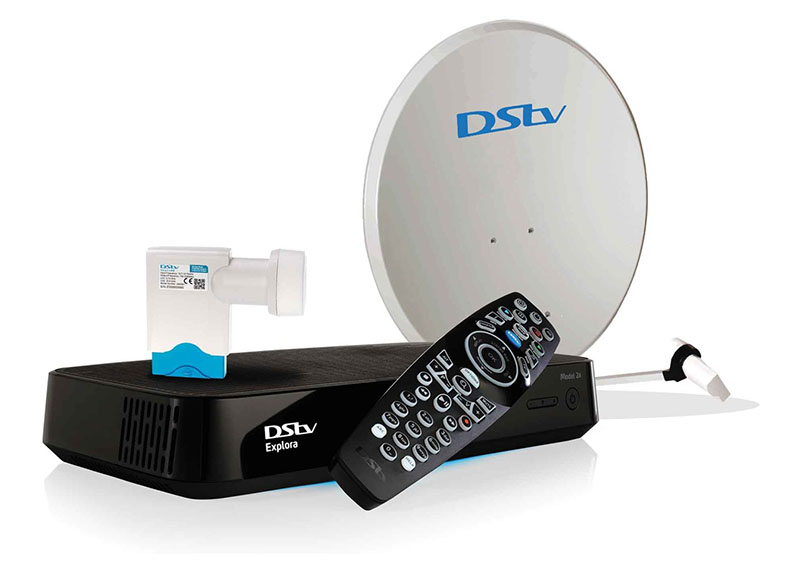 PARASTATAL Transmedia Corporation is earning a paltry 30,000 Bond Notes from its shareholding in Multichoice Zimbabwe, it has emerged to the outrage of parliamentarians.

Legislators have recently expressed dismay over the paltry return on that investment despite Multichoice Zimbabwe having effectively enjoyed a monopoly going back to 2002 when the government invested in the company.

Parliament’s information, publicity and broadcasting services portfolio committee said it was shocked at the dividend paid to transmedia by Multichoice Zimbabwe.

“Transmedia Corporation (Pvt) Limited has a shareholding agreement with Multichoice Africa but what is shocking is that they are earning just 30,000 bond notes; and it’s not even United States dollars,” said committee chair Prince Sibanda of the opposition MDC party.

“The corporation does not even have access to the number of subscribers which Multichoice has in Zimbabwe and one wonders how such a dividend is being paid out. A 20 percent shareholder in such a company must be self-funding.”

Sibanda said his committee will soon engage Transmedia Corporation and Multichoice Africa to find out why such a lucrative agreement is not yielding better returns for the country.

Government’s interest in Multichoice Zimbabwe was thought to be one of the reasons the Broadcasting Authority of Zimbabwe (BAZ) tried to block rival Kwese TV from setting up in the country.

Kwese is part of the Econet group which was founded by Zimbabwean billionaire Strive Masiyiwa.