The State is accusing the trio of faking an abduction last month.

Makwande said the three are facing very serious charges and are likely to be given custodial sentences if convicted, which may force them to abscond or commit a similar offence.

“It (bail) can only be denied if there are compelling reasons,” she said before postponing the case to 26 June.

The State argued the three committed a very serious offence and are likely to flee if granted bail while the police said the trio supplied fake addresses and investigations will only be completed after 14 days.

“As alluded the accused vehemently denied the allegations and feel they are right candidates for bail and the IO’s (investigating officer) evidence was comical and was mumbling for a court to accept that,” said Makwande.

“The court is of the view that the State’s opposition for bail in the respect of propensity to commit a similar offence is acceptable. If proved the video evidence that the three were free citizens at a time they were alleging to have been abducted it may force them to skip bail. Court will place confidence in the officers of the State.”

The magistrate said the issue of negative publicity against Zimbabwe, which was caused by the alleged false abduction cannot be ignored. 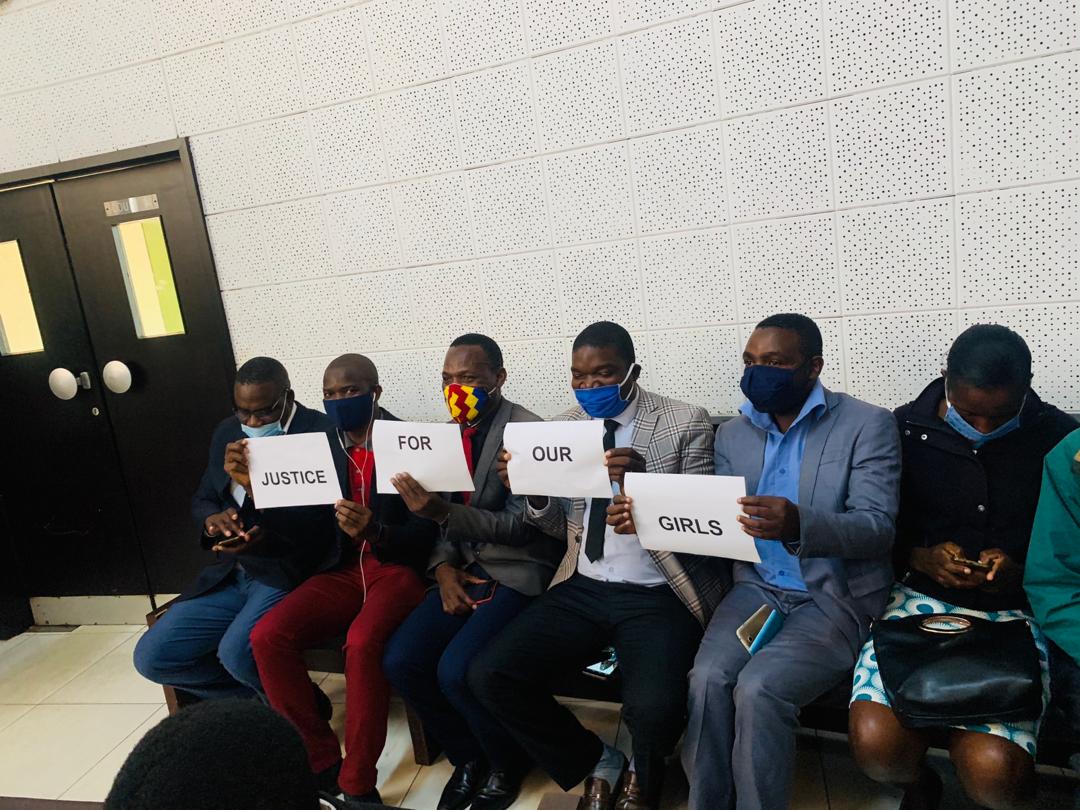 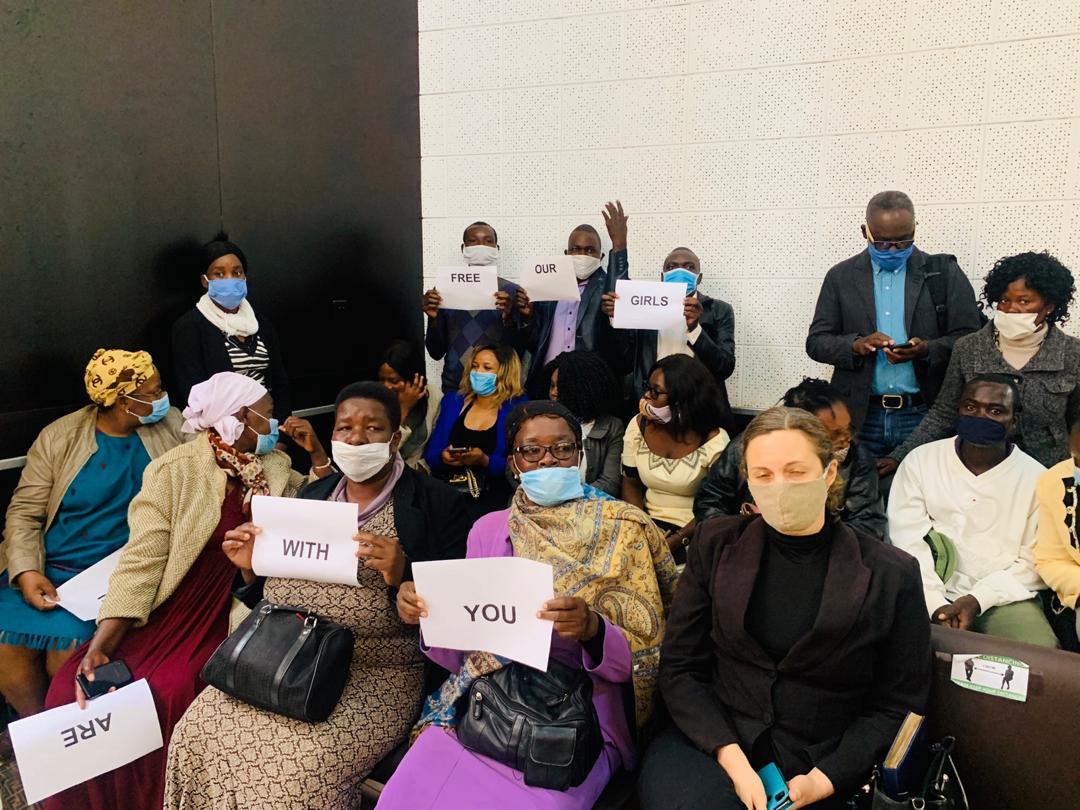 “Justice For Our Girls,” read some of the placards.