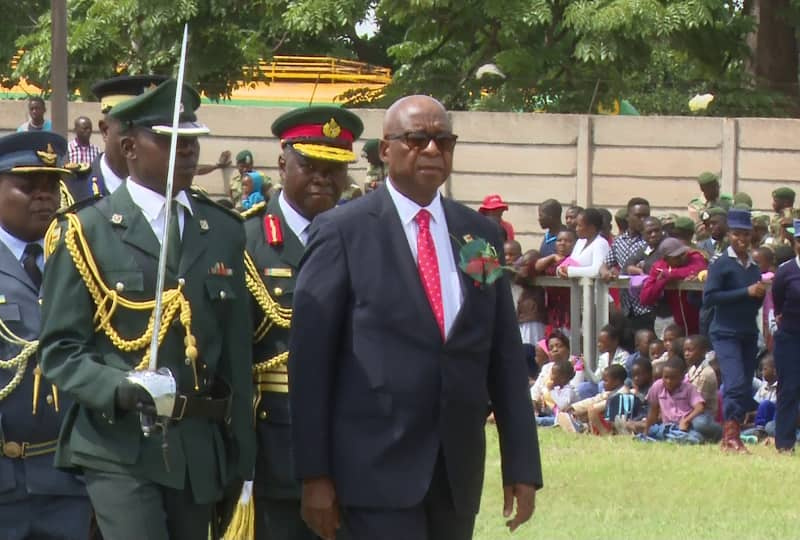 THE tiff between Gweru Urban legislator Brian Dube and Midlands Provincial Affairs Minister Larry Mavhima took a turn for the worse this week when 18 returning locals under quarantine escaped from a Gweru centre.

Dube has since demanded the Zanu PF top official’s resignation from his job for ignoring advice while endangering lives of people in the Midlands city.

Some 18 returnees who were housed at Mkoba Teachers College vanished from the centre amid security concerns at the facility.

The MDC Alliance official this week said instead of addressing security concerns raised about the quarantine centre, Mavhima has instead, decided to play politics with people’s lives.

In an interview with NewZimbabwe.com earlier this month, Dube had reservations with security at the quarantine facilities.

“As previously warned, the centres are not secure,” he said.

“It is imperative for government officials to take warnings and advice seriously, instead of playing politics with people’s lives as happened last week with Minister Mavhima.”

“It’s unfortunate that Brian Dube can say such unsubstantiated claims which will cause alarm and despondency in the province,” Mavhima was quoted as saying.

“The places are well secured with adequate and well-equipped security instructions not to allow any of the returnees out of the quarantine areas or to allow any visitors to the facilities.

“His comments are very unfortunate, and he is advised to seek the correct and accurate information from authorities before rushing to the media.

“We would also invite him to have a good meal at any of the two facilities which is probably much better than what he has at home.”

The Gweru lawmaker has since told the minister to save face by tendering his resignation with immediate effect.

“Mavhima refused advice and instead decided to play politics and now he has exposed the whole community (to danger).

“He must do the noble thing and resign because he failed in his responsibilities to protect the Midlands people from reckless exposure despite clear warnings,” Dube said.

The youthful legislator has since advised residents to be more vigilant in light of the escapees since they are now exposed to the risk of contracting Covid-19.

The Covid-19 status of the escapees remains unknown at a time returning locals have been found to be responsible for the sharp surge in confirmed cases of the world pandemic.