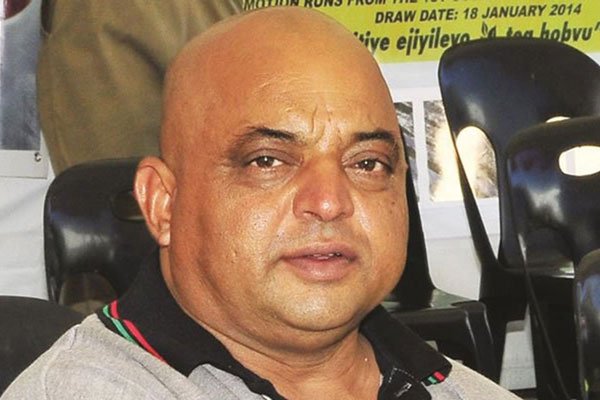 ZANU PF Bulawayo South legislator and businessman Raj Modi has offered a Tipper and Front-End loader to the Bulawayo City Council (BCC) to clear piles of uncollected garbage which has become an eyesore in the central business district.

Garbage has piled up along the streets of Bulawayo over the past few weeks, with the local authority claiming it does not have enough equipment to collect it.

In an interview with NewZimbabwe.com Modi, who is also the deputy minister of Industry and Commerce, said he decided to chip in with the equipment after some residents through a WhatsApp group complained about uncollected garbage in the city centre.

“I decided to assist after some residents in the Bulawayo city centre WhatsApp group raised concern about uncollected litter which had become an eyesore in most parts of the city. I have dedicated a Tipper and Front-End Loader to the cleaning exercise which started yesterday,” Modi said.

The deputy minister said the cleaning exercise will cover the whole of Bulawayo CBD.

He also revealed that, apart from providing the cleaning equipment, his company has also embarked on a litter campaign awareness.

“We are printing posters and fliers urging residents not to throw rubbish everywhere. By doing this we are also complementing government’s anti –littering awareness programme,” he said.

The minister stressed that his gesture was not motivated by any political motive.

“I am not doing this for any political gain or whatever. As a concerned citizen, I am just assisting our local authority which is facing service delivery challenges,” added Modi.