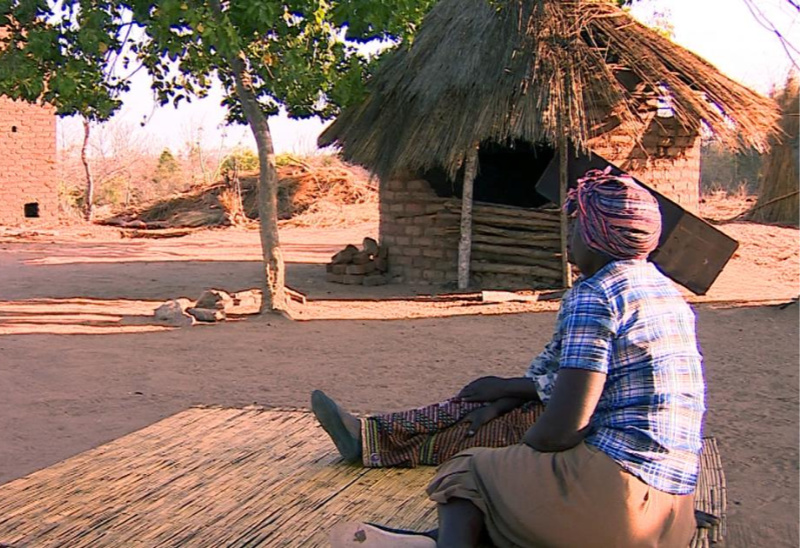 Government’s Covid-19 response team recently descended on the Mashonaland West area to conduct mass testing on villagers amid fears more could be infected with the pandemic.

Gogo Nguni, who was former government minister Sylvester Nguni’s mother, was from Chitemere village in Mhondoro.

In an interview with NewZimbabwe.com, Kapuya said the community in his area did not imagine a disease they were hearing about from distant world territories can come right on their doorstep and claim one of their own.

He said the pandemic has brought dismay to the rural community which still had the scantiest understanding of the world pandemic.

“I think people here never imagined that the virus would strike near home as it has done,” Kapuya said.

“What people must realise it that this is a deadly virus. Covid-19 is blind to colour, creed, political background, religion, age or anything. We are all equally vulnerable.”

The legislator said Gogo Nguni used to receive a lot of visitors from within the area.

“She used to receive a lot of visitors from the area. So people will be panicking about their fate following such a tragedy,” Kapuya said.

In Mhondoro, just like in many parts of the country’s rural areas, social distancing which is cited as a key Covid-19 prevention measure, went against cultural beliefs of hospitality.

But Kapuya said it was time the community was conscientised on the importance of the life-saving practice.

“There is need to intensify social distancing especially during this particular period,” he said.

“People must follow the directives being stipulated by the World Health Organisation and government so that we all get through this scourge.”

Kapuya has been donating some Covid-19 material in the constituency in a bid to help curb the spread of a pandemic that has devastated the entire world and forced a harsh change in living routines.