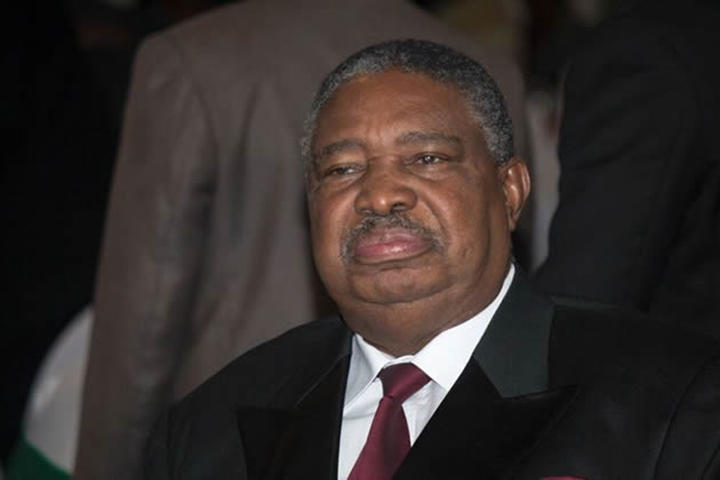 Magistrate Adelaide Mbeure remanded Siqokoqela to the 17th of October while Nomagugu will be back in the court on the 19th.

The couple’s lawyer, Khululekani Sibanda requested for the postponement of the trial arguing that his clients had not been served with the court papers.

Nomagugu, who is out on $200 bail, allegedly ordered 15 Choppies Supermarket managers in Bulawayo to give her more than $30 000 cash from their Point of Sale (POS) machines after threatening them with either deportation or dismissal.

She was initially jointly charged with her husband but the charges were later separated and she is now facing 49 counts of extortion.

On the other hand, Siqokoqela, a Choppies director who is also on $200 bail, is facing 170 charges of fraud as defined in section 136 of the Criminal Law (Codification and Reform ) Act chapter 9:23.