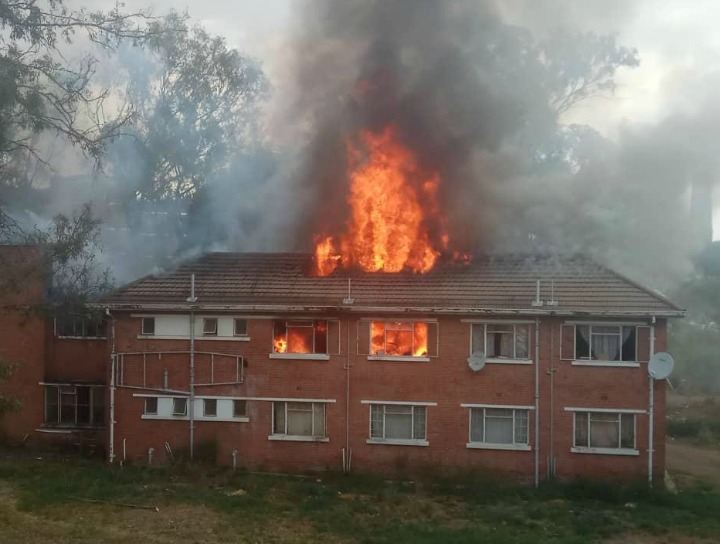 DISASTER is looming at Bulawayo’s Mpilo hospital where “incapacitated” nurses have failed to report for work over high public transport costs.

Health workers are currently engaging government for better remunerations as their current salaries do not meet even monthly transport costs.

While government has deployed Zimbabwe Passenger Company (ZUPCO) buses to ferry citizens, this has done very little to ease the situation.

The situation has been worsened by archaic elevators at the hospital that have become dysfunctional, exposing hospital staff who carry patients up the stairs at the risk of suffering spinal injuries.

A source at the central hospital, speaking to NewZimbabwe.com, said the situation at the hospital has taken a turn for the worse after all the elevators jammed three weeks ago.

“Many nurses failed to turn up for work due to increased transport costs, the few who showed up came turned very late. Doctors have to lift patients up the stairs to as far as the second floor where Mpilo’s only functional main theatre is located.

“While an ideal hospital model has ramps to ferry patients when lifts are down, the main hospital facility does not. The hospital has pre-independence lifts that are always down. We have to carry patients up the stairs for emergencies to go to theatre or to wards upstairs,” NewZimbabwe.com heard.

“The lift that is there is actually a health hazard, because when it’s working you never know if it won’t trap you in. The hospital staff endures spine injures lifting patients.”

Doctors across the country have been on strike demanding better working conditions and a review of their salaries. Government last week issued an ultimatum for doctors to return to work by Monday but this was ignored.