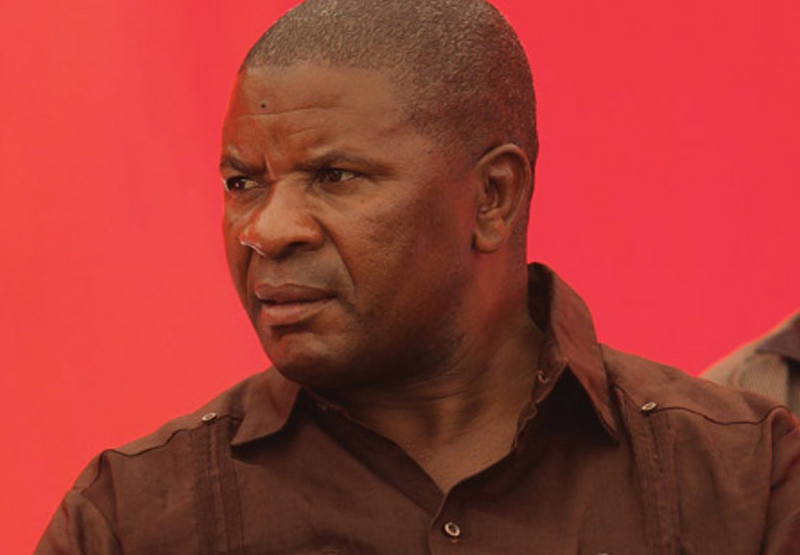 MEMBERS of Parliament have condemned delays in crafting and passing into law, the Veterans of Liberation Struggle Bill saying it was coming some 40 years after independence while a lot of war veterans were dying as paupers.

The MPs were also quick to caution that “fake” war veterans were set to apply and benefit for compensation set to be paid after the Bill is passed.

The Bill was under scrutiny during last week’s House of Assembly sitting where MPs expressed anger over the slow process in pushing the Bill through.

One of the critical issues in the Bill is to carry out a new vetting process to allow deserving struggle heroes to benefit from State funding.

MDC Alliance Kambuzuma MP, Willias Madzimure said the vetting process had taken long and there were no safeguards to guarantee that it will not be abused by people who did not take part in the armed struggle.

“The time frame has been too long Mr. Speaker. We have had fake war veterans benefiting from the disability compensation fund but we still want to do vetting to allow fake war veterans to continue looting whilst real war liberators continue to suffer.

“Real war vets died for this country and some are still alive who were lucky to be missed by bullets. We are pained by what we observe. It pains me because I have relatives, neighbours and friends who need compensation without success,” Madzimure said amid applause from both Zanu PF and MDC MPs.

“This Bill is not helping us in commemorating the true heroes and heroines. The genuine people are suffering and they did not get anything.”

Zanu PF MP, Remigious Matangira pushed fellow lawmakers to fast track reading of the Bill and vote for it in their majority.

“It is better late than never. At least if the Bill is fast tracked, many of the war veterans will benefit,” he said.

“Some categories are being overlooked. The Bill should include proper vetting as some vetting exercises took place well after assembly points,” he said.

“Some war vets died just before the vetting exercise, some have been completely ignored. We have several war veterans that we know participated in the liberation struggle who died before the initial vetting and they left families. Nobody is looking after these families.

“I have a good example of a Mr. Simatara from Kariyangwe, a relative of Chief Siansali. He was operating on the surveillance front. He died a war veteran but he had not yet been vetted. He has a family and his children are not getting a thing.

“A Boniface Siansali who was a commander in the ZIPRA forces was killed there immediately. We know he left children but his family is getting nothing. I hope those crafting the Bill must look at such cases.”

Gabuza said the Bill must also address the selective burial of war veterans.

“We have seen on television some war veterans being given gun salute assistance at the funeral. Unfortunately, in my rural area, I have seen very little of such when war veterans die.

“Recently, I buried a Mr. Stephen Cahlu from Tinde. He was a commander in the ZIPRA Forces. When he died, the district war veterans’ chairperson only came at the end of the burial. We had to look around to put together monies to try and get him buried. The structures of the war veterans association were nowhere to be seen. He is not the only one.”