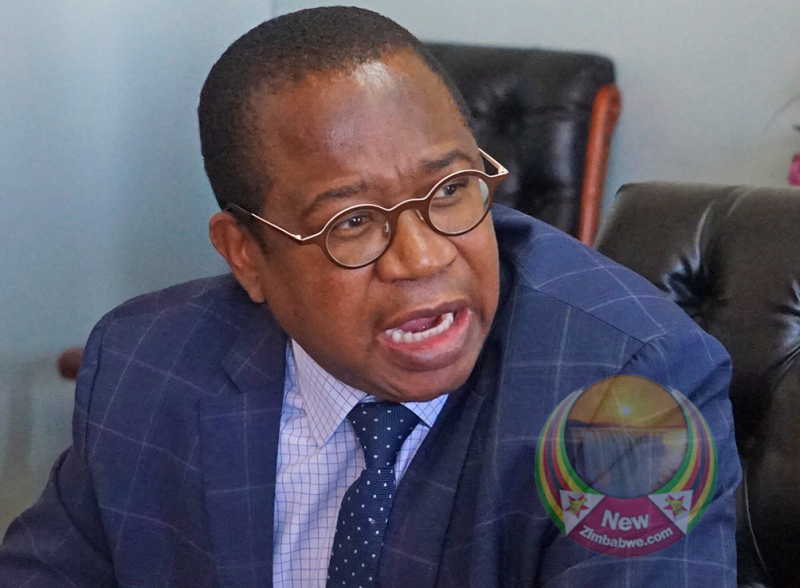 LEGISLATORS stood their ground in Parliament this week, firmly rejecting what they saw as a bid by Finance Minister Professor Mthuli Ncube to use the Senate to backtrack on a commitment to increase the tax-free salary threshold to ZW$900,000.

Earlier this month, and after several hours of debate in the Lower Chamber, Prof Ncube agreed the compromise figure after MPs had initially demanded $1.2 million to help cushion working people against runaway inflation.

However, MPs were this Tuesday outraged when the Finance Bill was returned by the Senate with an amendment that would reduce the threshold to ZW$750,000.

The development may have been forced by Treasury worry over the impact of the increase on Government revenue generation.

First, opposition Citizens Coalition for Change (CCC) legislator and top lawyer Tendai Biti had to clarify the law to Speaker Jacob Mudenda on which position prevails in cases of disagreement between the Senate and the House of Assembly.

Said the Speaker to Biti; “Order, order my learned friend, can you sit down please.  You know the Constitution says if that amendment is from the Senate and is not accepted by the National Assembly, the position of the Senate prevails …”

Not quite, said Biti; “On a point of order, on ordinary Bills, yes, but on money Bills, they have no power of bringing it back.

Below was part of the exchange between the two;

THE HON. SPEAKER:  Can you refresh me.

THE HON. SPEAKER:  Alright, thank you.  Hon. Biti, you are over inspired today.

“Therefore, whatever we say on a money Bill actually prevails, even if it was an ordinary Bill – where there is disagreement between the two Houses, the will or the form in which a Bill has been passed in the National Assembly takes precedence.”

He added; “I want to implore Hon. Members from the other side of the House that we agreed on this position; it was a consensus position where everyone who represents people of this country, who accepts and appreciates the levels of poverty, destitution and the high inflation which we are experiencing in Zimbabwe came up with that common position. It was not a partisan position.”

Biti said it was unacceptable for Treasury to try and wiggle out of the agreed position.

“We spent hours arguing until the Minister agreed as a compromise to let the tax free threshold go to $900 000,” he said.

“What the Minister has done is to go back to that position which we rejected and then try to pretend that it is the Senate speaking.

“It is not the Senate speaking, it is him speaking.  So, we reject this amendment because it is a revision of the agreed position of $900 000 tax free threshold.”

Independent Norton MP Temba Mliswa added; “there is no way that we can allow this to happen.

“Senate must understand that people have been suffering due to inflation and there has not been any provision to deal with inflation. When we did this, we were looking at the suffering of the people.” 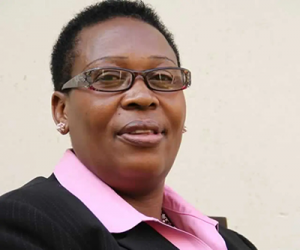 Paurina Mpariwa of the MDC-T weighed in saying; “This is a sad development for the entire life of me in this Parliament, it has never happened that a Bill is actually rejected and returned to the National Assembly.

“I have been in this House since 2000 and I really wonder what then happened between the time we debated and agreed.

“I think we spent the whole day in terms of this particular clause.  You will recall, if we were to refer to the Hansard, I had proposed ZWL1.2 million on the realisation that with my Trade Union background, negotiations and dialogue; you need to peg a higher level figure.

“Now here we are, it is not even half of what we expected.”

Edwin Mushoriwa, also of the MDC-T added; “The Ministry of Finance and this House is in agreement and what we need to simply do is to simply say no to what the Senate has said.

“We should not take the time that we debated this over two days and we made this resolution across; it was a bi-partisan agreement and there is no reason why we can go back to what we agreed on.

“So Madam Chair, the position is simple. The recommendation by the Senate is denied and we do not want it!”

Zanu PF’s Dexter Nduna was also in agreement, saying; “my thinking … let us continue in the manner that we proposed so that we are seen according to Section 119, to be making laws for the good order and governance of the people of Zimbabwe.

“Having considered the debate on the recommendations from the Senate, we are accepting the amendment of Section 3,” he said.