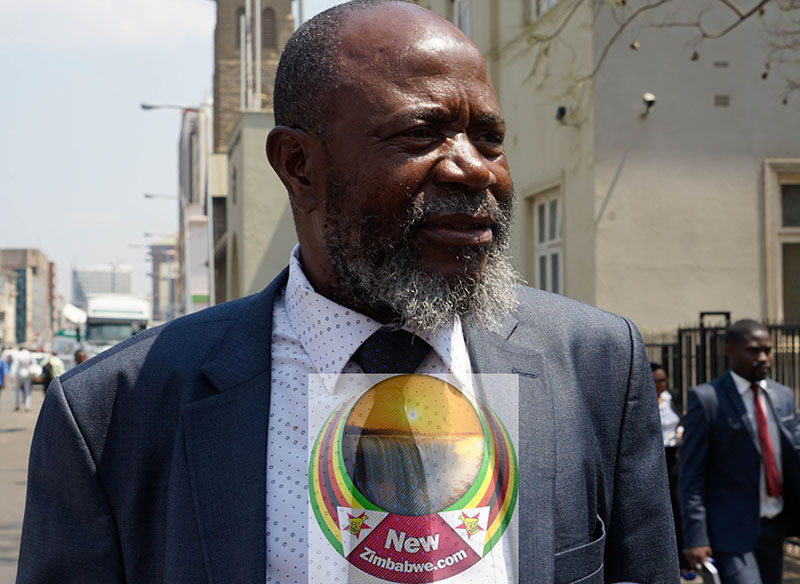 MEMBERS of Parliament (MP) have called for the redirection funds used for their accommodation saying the country should take a leaf from regional counterparts on the upkeep of legislators.

The issue came up during a parliamentary sitting this past week with members of parliament saying some legislators are being ejected from their hotels due to non-payment.

“The Hon. Speaker chairs this Committee, we would like to know the state of our welfare,” said Mliswa.

“We discussed these issues with the Minister of Finance the last time, I was there and we brought issues that Members of Parliament would rather have money to pay for their mortgages and those who want to stay in hotels must stay in hotels.”

He continued; “That decision was brought before you and you never took it up.

“I do not know where the Minister of Finance comes in, we are just not well represented, that is the truth of the matter.

“Hon. Tekeshe, with that venom, deal with those issues kudare guru ramunogara, you think makagara mushe saka hamuna basa nesu. That is the truth of the matter, we are tired over these issues.”

Mliswa in May shocked all and sundry when he claimed that MPs are paid about US$180 for their upkeep which he said was little.

Government foots the expenses of legislators, including accommodation, when Parliament has sitting sessions.

“The other option is to give them money so that they meet their own expenses. The hotels are very expensive; Members consume meals that are more than their salaries.

“It is painful that for the four days that members live in a hotel the expenses are not even equivalent to their salaries.”