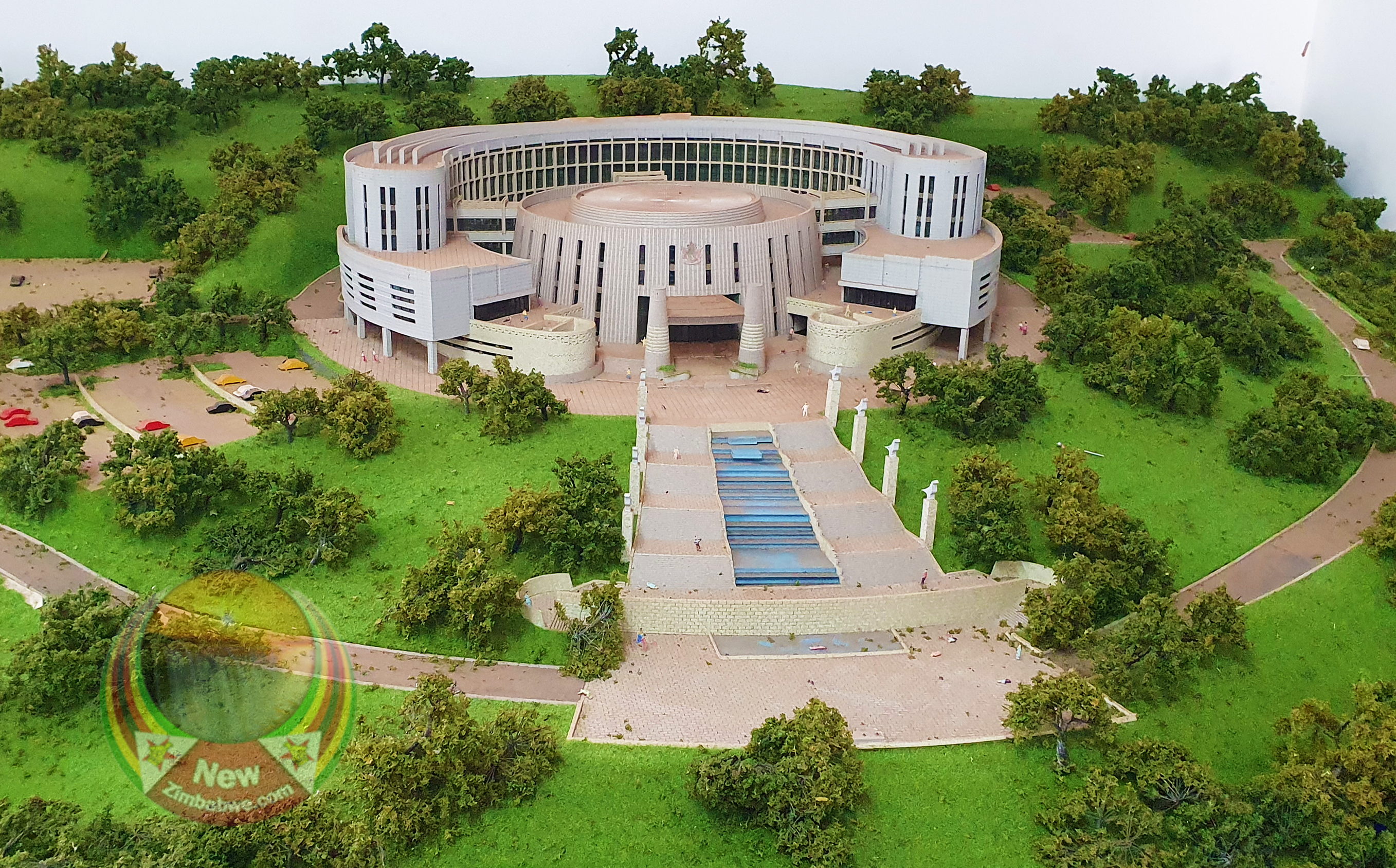 MEMBERS of Parliament (MPs) were Monday shocked to be informed about the impending opening of the New Parliament Building this week without having visited the project since its inception and completion.

Some MPs expressed anger after Clerk of Parliament, Kennedy Chokuda announced in a letter that President Emmerson Mnangagwa would on Wednesday open the 5th Session of the 9th Parliament and make his State of the Nation Address (SONA) at the new Parly building in Mt. Hampden.

The building is yet to be commissioned by His Excellency after the Chinese completed the project in June this year.

MPs are set to have a glimpse of the new well furnished facility this week.

“Unfortunately, the new Parliament building in Mt. Hampden is set to start being used when the Fifth Session of the Ninth Parliament begins without the MPs having visited it. It is a very queer arrangement.

“Th President visited, some ministers visited and so did the Speaker of Parliament, however us, the legislators who shall be utilising the facility were never taken there to see and proffer our thoughts. The level of disrespect for the office of the MP is gross,” Mliswa wrote.

The MP bemoaned the level of disrespect by Zimbabweans, especially the government of the institutions and national offices.

“This country is strange at times,” added Mliswa saying, “Now we are like cattle being herded into the dip, ignorant and blind about its state. Chero imba yawavakirwa you do not just start using it before assessing it.”

Mliswa’s complaint comes at the backdrop of allegations of shady jobs by the Chinese contractors in the country.

The National Sports Stadium and the Rainbow Towers Hotel as well as the Longcheng Plaza are said to have cracked soon after commissioning.

MPs are wary this could be another disastrous project, which China insists was donated to the Zimbabwean government.

Makoni Central MDC Alliance MP, David Tekeshe also told NewZimbabwe.com Monday that MPs had not been given a chance to visit the new complex, and no reasons had been given on why they were sidelined.