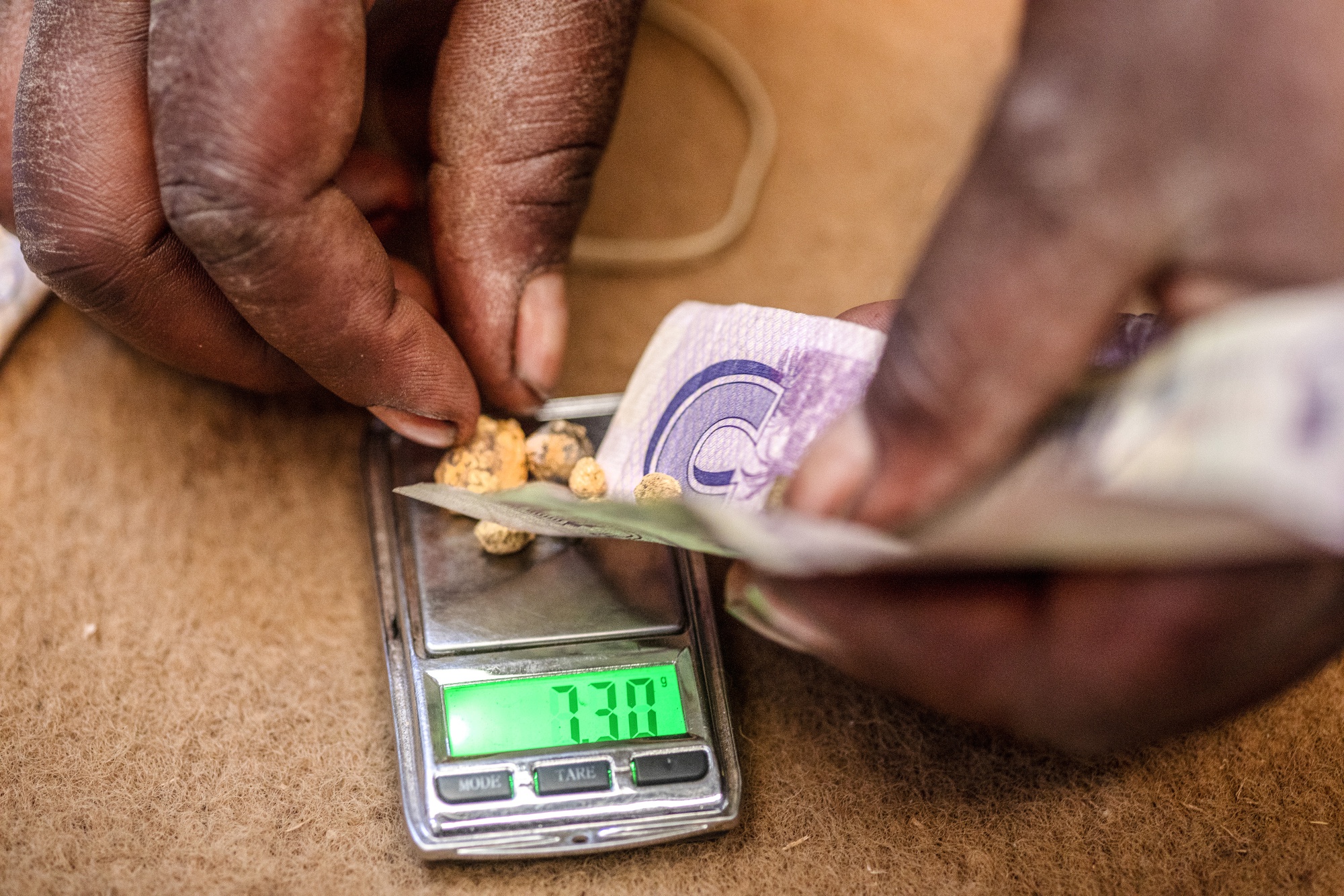 The MPs felt the money printing department was sitting on its laurels when the precious stone was being spirited away by corrupt individuals.

“Estimated performance figures for 2018 were 33 tonnes of gold. Government had put in incentives.

“We have however dropped in output over the past two years or so. In 2020, we recorded 19 tonnes only.

“So, one can safely say 11 tonnes of gold have been lost through leakages assuming production has not changed. The leakage figures could be more,” Dube said.

MPs felt the situation within gold sector deliveries was not being monitored well as government officials have become embedded with the plunder of the mineral, rendering Fidelity Printers irrelevant.

The legislators painted a grim picture around the country’s capabilities to attain the much-touted US$12 billion mining economy by 2023 if the haemorrhage persisted.

Zanu PF Chiredzi North Roy Bhila chided the department’s bosses for coming to parliament without any meaningful explanation on how the precious mineral was being pillaged under their noses.

“Ngavasatambe nesu vachiti tiri committee yekumba kwavo (They should respect MPs. We are a parliamentary committee which does not belong to their homes).

“They should respect the committee members in terms of oversight. Vison 2030 will be difficult to achieve in Zimbabwe,” Bhila said.

However, Dube told the MPs a lot of gold smuggling had taken place due to several reasons, chief among them the tendency by gold miners to take the mineral to the parallel market in a bid to evade the taxes levied on the business.

Acting Managing Director Peter Magaramombe admitted that Fidelity Printers was not happy with the meagre deliveries to the entity which was no longer able to generate foreign currency from gold output.

“We have moved from the 60 % retention foreign currency to 80% as a way to lure our miners to bring gold to Fidelity Printers,” said Magaramombe.

Dube, on the licencing issue, said the department was witnessing some inconsistencies in gold deliveries most of the time and had resorted to issuing licences with a short life span.

“What we have put in place rules regarding gold licences to miners. We are giving a licence for a duration of one month and if one fails to deliver any in a month, then we cancel the licence.

He added, “A lot of people are reluctant to pay taxes when they sell gold. They run to the parallel market avoiding paying royalties. In some neighbouring countries, there are value added taxes (VAT) rebates that are very lucrative in the region of 15% which will be claimed later by these buyers.”