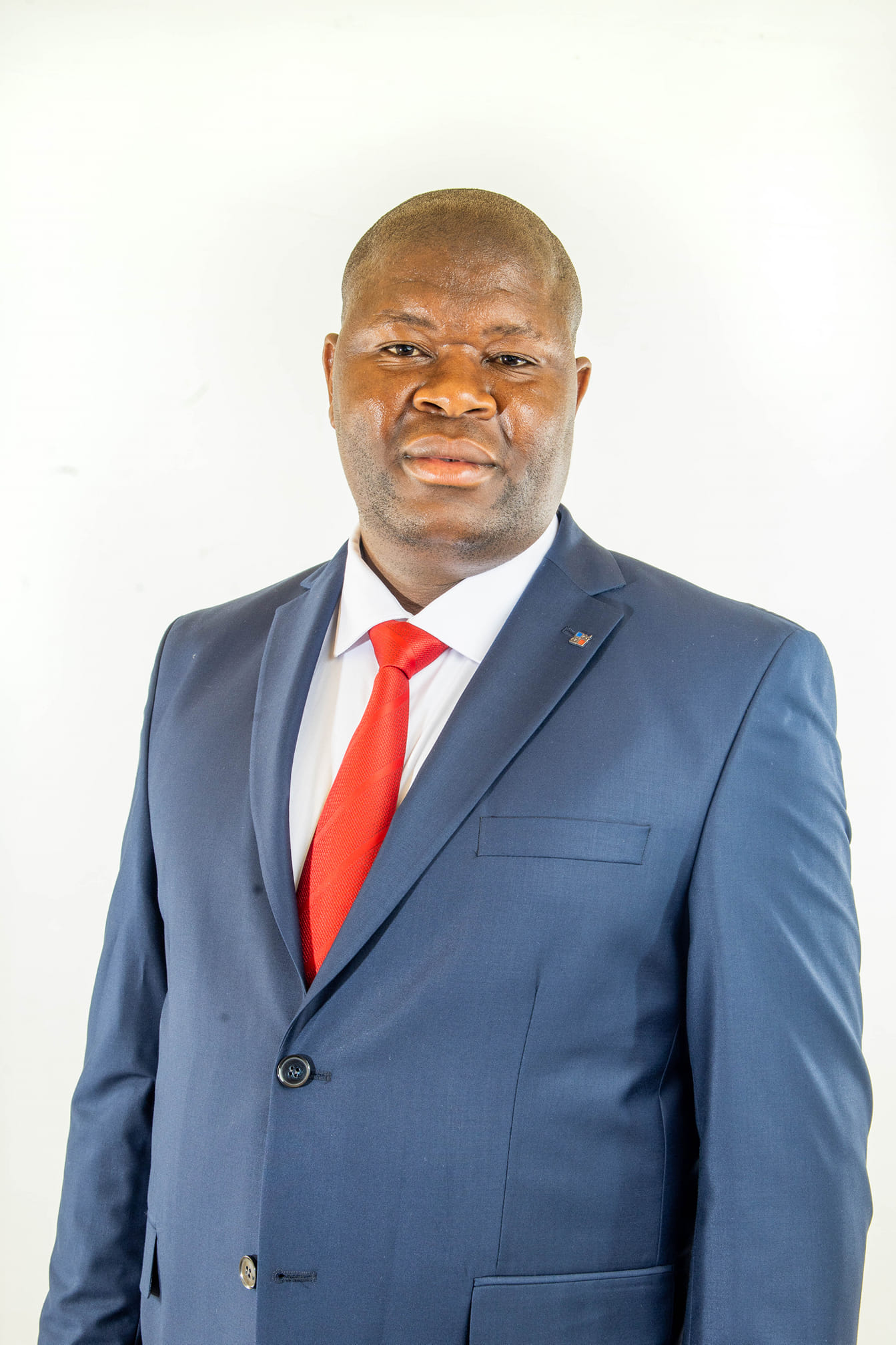 MEMBERS of parliament’s agriculture committee were Tuesday left fuming after John Bhasera, the secretary in the ministry of agriculture failed to show up again for a public hearing. It is the second time he has failed to attend the hearing.

Instead, Bhasera seconded his juniors led by ministry finance and administration director, Peter Mudzamiri to attend the meeting on the on-going pre-budget consultations.

The no-show by Bhasera left the MPs incensed, with MDC-T senator Morgen Komichi calling the top civil servant a “mischief” for not taking the committee seriously.

“l had given you my support but after our short briefing as a committee, all members have expressed some concerns about the permanent secretary,” he said.

“We are dealing with a mischief in the ministry as he is not taking the committee seriously. We have since resolved that you go back as the subject matter is of national interest and importance. The committee wants to see the seriousness in you. You may now leave.”

Committee chairperson Zanu PF’s Justice Mayor Wadyajena resolved the meeting would only kick off when Bhasera was present.

The MPs were also shocked at why Mudzamiri was representing the ministry when at the last public hearing before the same committee he told the legislators he would no longer attend as he was retiring.

“Mr. Mudzamiri, the last time you told us that you had retired. What happened?” asked Wadyajena.

“He is on retirement. Are we dealing with someone on retirement or a contractor?” added Zanu PF Chiredzi MP Farai Musikavanhu.

However, Mudzamiri informed the MPs he would retire next month.

“I am still around. My contract ends in December 2020. Depending on my employer, l may still be around.”