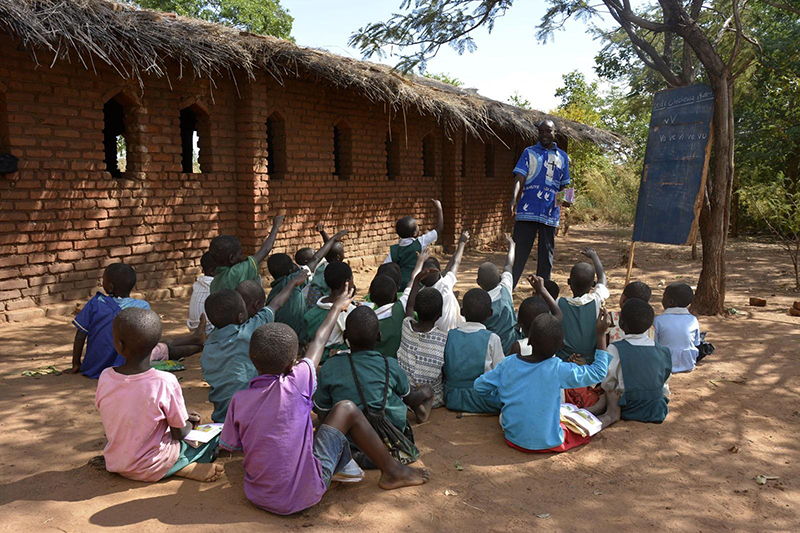 MEMBERS of Parliament (MPs) have expressed concern over the dilapidated state of rural public schools’ infrastructure in the country.

In a bid to reverse the dire conditions at institutions, legislators are calling for government and private players to collaborate in refurbishing infrastructure.

This came out recently in the National Assembly, where the Education Portfolio Committee tabled its findings on sanitary ware in rural schools, progress made on the construction and refurbishment of classroom blocks and teachers’ accommodation.

According to the report schools in rural areas are in a sorry state, with some made up of stone age era pole and dagga.

This is despite the government availing ZWL$4,690 million for the construction of 35 schools in the country’s 10 provinces, which has been lying idle.

With the rainy season beckoning, the parliamentary portfolio said some institutions were prone to flooding, thereby putting students at a risk.

“The Committee’s visit to Mutimuri Primary School in Gokwe North revealed that it was a satellite primary school with no proper infrastructure.

“The school has an enrolment of 318 pupils and seven teachers. The school’s state of infrastructure was in an appalling state as it comprises temporary sub-standard classrooms made of pole and dagga, while other classrooms were made of grass thatched open sheds.

“The same situation obtained to Mutimuri Secondary School and its mother school, Denda Secondary School. Both schools are located in a low lying area which is prone to frequent flooding during the rainy reason.

“The schools are usually affected by floods during the first three months of the year, hence schooling ends prematurely, during early December and resumes in February/March,” read the report.

The government under President Emmerson Mnangagwa has promised to construct new schools in every province to make education accessible.

The report by the legislators lays bare the poor infrastructure, which has been attributed to poor results of learners in national examinations.

Early this year rural teachers, their representative body, Amalgamated Rural Teachers Union of Zimbabwe (ARTUZ) said they were not motivated to work in rural areas due to dilapidated infrastructure.

The parliamentary portfolio recommended the government to speed up construction of schools and houses for teachers.

“The Ministry of Finance and Economic Development should prioritise the disbursement of grant-in-aid funds and PSIP funds towards school construction and rehabilitation during the 2023 financial year.

“The Ministry of Public Service, Labour and Social Welfare should decentralise teacher recruitment to provinces or districts as a measure to enable the deployment of local teachers in their home area by 31st December 2022,” read the report.