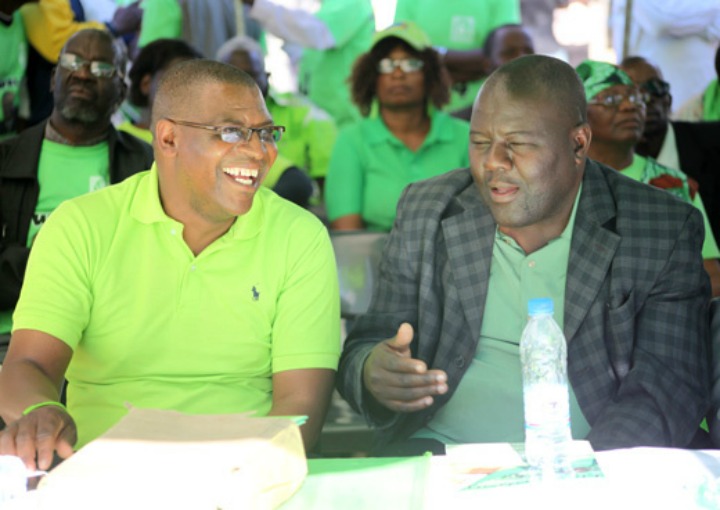 DZIVARASEKWA legislator Edwin Mushoriwa has moved a motion calling for the rehabilitation of old urban high-density suburbs in the country following over a century of their existence.

The National Assembly unanimously adopted a motion to allocate at least 2% of the national budget towards renewal of old suburbs in towns and cities across the country.

Mushoriwa’s motion was seconded by Stella Ndlovu of Luveve constituency.

The MP said the country’s first suburb was established in Masvingo back in 1890 with Bulawayo’s Makokoba established four years later.

Harare’s Mbare was established in 1907, Highfield (1930) with Dzivaresekwa, Mufakose and Mabvuku in the 1950s.

Mushoriwa said when these suburbs were established, they were strategically built with industrial areas such as Willowvale and Granitesite created for people living in Highfield and Mbare, respectively.

The legislator said Msasa industrial area was also built for people from Mabvuku.

He added, “In fact, a number of city dwellers then were mostly bachelors. Those that were married used to go to their rural areas every weekend,” he said.

“The infrastructure in these suburbs, be it in Sakubva established in 1925 or Vengere in Rusape and all these cities, you will find that the number of dwellers that were intended to be serviced or stay in those areas were very few. What has happened is that over the years, the numbers have actually gone up.”

He said in Harare for instance, the population in Dzivaresekwa has ballooned to twenty times the normal size and just like many others, the suburbs could no longer hold ever ballooning populations there.

Going forward, Mushoriwa said, the suburbs must not be allowed to die and must be rejuvenated so they could continue to be urban centres.

“For you to do the infrastructure budget for Harare only, you are talking of close to about US$3 billion or so for you to do proper sewer, proper water or even to look into the roads issue,” he said.

“What is needed is a deliberate plan and action by government to ensure that resources are put into old high-density suburbs so that they could be regenerated.

“A deliberate position must be taken by this House, by the government to say, out of the budget that we have, we allocate maybe 2% of it towards these suburbs.

“It does not matter whether it is Mazini in Beitbridge, whether it is in Kariba – all these suburbs, we need to bring back the urban aspect.”

Ndlovu, wh seconded the motion. said local authorities were too incapacitated to dedicate huge sums of financial resources towards the renewal and revamping of the suburbs to meet the minimum urban standard requirement of a modern city.