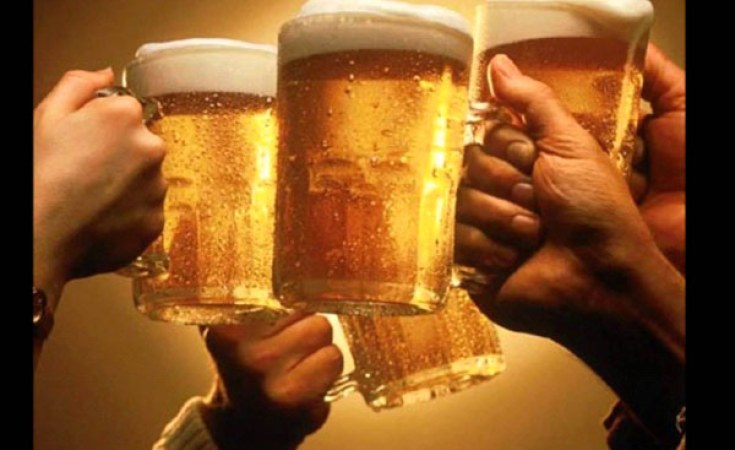 MPs constituting parliament’s youth committee Thursday took turns to talk down to Zimbabwean youths, describing them as their own worst enemies who are quick to dump ambition and interests on the whiff of beer.

The committee members were guests at a National Association of Youth Organisations’ (NAYO) Indaba in Harare.

Zvimba East legislator, Tawanda Tungamirayi said he was getting tired of helping youths in his constituency who were not willing to return back money borrowed for their projects adding that the youths easily decide to sell the start-up resources as soon as the MP turns his back.

“I have tried to empower youths, but I am at the point of giving up. I am getting tired, if you give them chicks for a poultry project and fail to monitor it, the project will fail.

“After the first failure, you give them more, they share them behind your back and sell each chick at a dollar for a quart of beer and the project fails again. You do the same for piggery,” said Tungamirayi.

“It is high time youths stopped blaming MPs and the elderly. We try to empower you at times but most of you want easy money. You want a US$10 that comes into your project directly.

“You do not even believe in returning investments made towards your empowerment.

“You claim to be 70 percent of the population, but you are not even councillors.”

MDC-T Proportional Representation MP Memory Mbondiah said youths were good at complaining but are never present when their issues are being discussed in various fora.

“Because you are learned, you think you know it all. Don’t you know experience and knowledge work to the betterment of a society,” said Mbondiah.

“If you want to be an MP better than us, you have to move around with us, so we mentor you.

“Another thing is that you are not there when things happen, women are better than you. You are demanding 30 percent now, where were you when women were standing up for themselves.”

MDC-T MP Winnie Kankuni said some youths in her constituency were more concerned about beer than development.

“All they say when they see me is ‘Honourable, itayi one (Honorable, buy us one round of beer)’.

“They are content with that one round of beer and do not participate in policy issues that should concern them and as long you are like that, I tell you, we will continue occupying spaces you should occupy,” said Kankuni.

Youths in attendance had claimed older office bearers were failing to open up spaces for them to occupy hence the low level of representation.