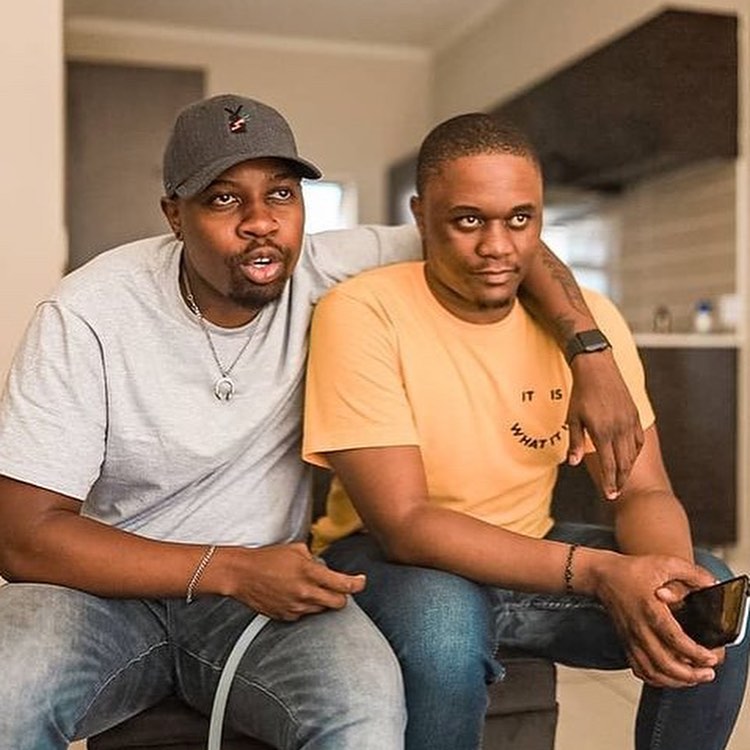 AMAPIANO hitmaker, Mr JazziQ has remembered his late friend and artist, Mpura with a new tattoo on his arm.

The popular amapiano producer was friends with Mpura and the two had collaborated on a number of songs.

Mr JazziQ shared a picture of his arm tattooed with Mpura’s face on his social media pages. 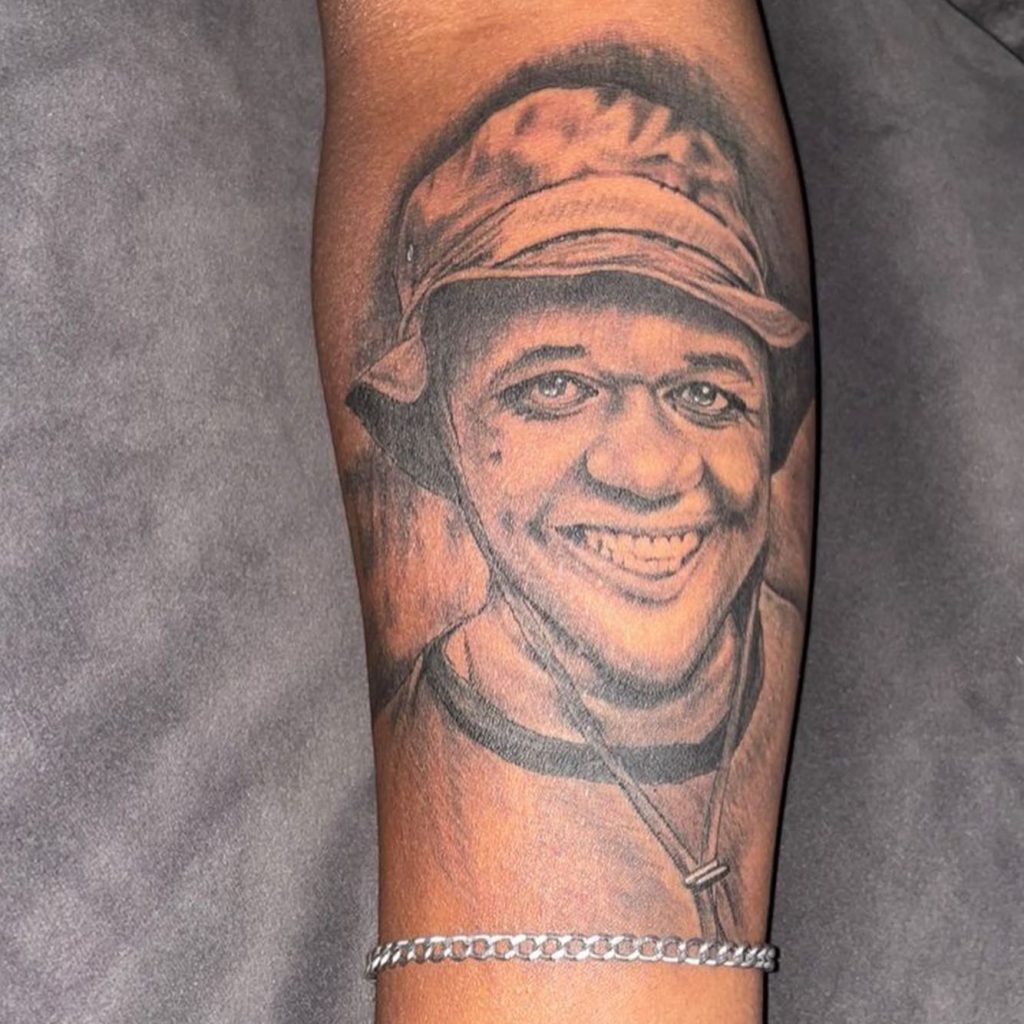