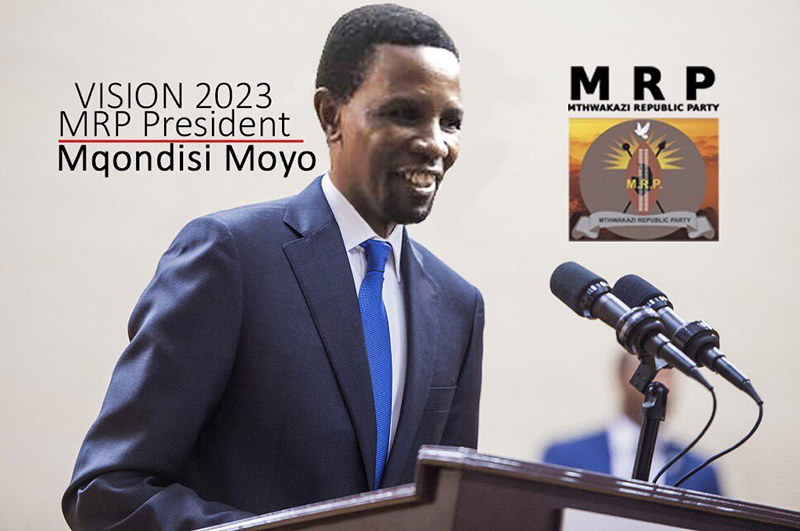 Mthwakazi Republic Party (MRP) has raised concerns over detention of their party activists in Harare, complaining that it was costly travelling from Bulawayo to visit them.

The party is demanding that its seven supporters jailed for inciting public violence earlier this year should be transferred back to Khami Prison, which is easily accessible by colleagues and family members.

Seven members of the party were in June this year sentenced to 33 months in prison while the other two were incarcerated for 36 months.

Recently, some of the activists were moved again from Chikurubi Maximum Prison to Harare Prison.

In an interview with Newzimbabwe.com, MRP leader Mqondisi Moyo confirmed that six of the activists were transferred to Harare Prison.

“We have just learnt that six of our members, Mongameli Mlotshwa, Welcome Moyo, Tinos Nkomo,  Livison Ncube,  Nkosinathi Ncube and Ackim Ndebele were transferred to Harare Prison this week.

“The reason for transferring the six members, according to our comrades who visited them, is that at Chikurubi Maximum Prison they were in D Class, which is meant for dangerous people. They have been transferred to C class at Harare Prison. C class, however, has less punishment status,” said the MRP president.

He said two of the activists, Sibongile Banda and Busi Moyo remained at Chikurubi.

“These transfers are costly to the affected families and the party. Imagine the costs involved in travelling to Harare every two weeks to bring food to these comrades.  We are still demanding that the activists be brought back to Khami, which is easily accessible by colleagues and family members,” said Moyo.

The nine activists were convicted of public violence after they stormed Bulawayo Central Police Station protesting over the foiled abduction of their party leader by state security agents last year.

Their lawyers have already approached the High Court challenging the activists’ conviction and sentence. The appeal is still to be heard.