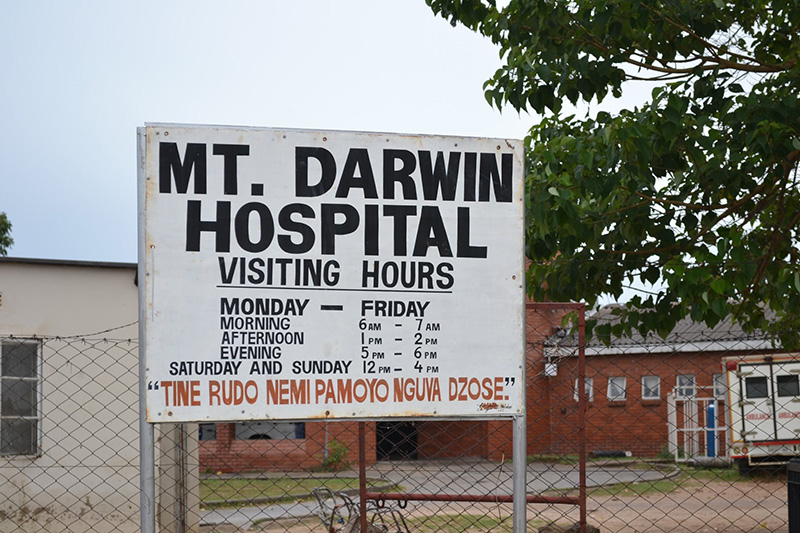 A NEW cholera outbreak has been confirmed in Mt Darwin, Mashonaland Central with three people losing their lives and dozens of cases reported.

Laboratory tests have since confirmed that the dysentery which hit Makaradzi mining area Sunday was linked to cholera.

The area is popular with illegal gold panners and vendors trading all manner of products.
“The tests were carried out and they have all tested positive for cholera,” Mt Darwin district medical officer George Mapiye said.

“We are now waiting for the results for sensitivity tests which determine the most suitable medication to use.

“For now the cases that have been reported here have risen to 66 and three people have died; 2 died here and the other one died on his way to this hospital Sunday.”

This comes barely three months after 50 people died around the country from the disease.

At the height of the September pandemic, government enforced a state of emergency, banned public gatherings and shut down schools before World Health Organisation and other organisations provided help to control the disease.

The government said last month it would vaccinate 1, 4-million people.

The outbreak has exposed lack of maintenance of infrastructure with burst pipes and contaminated boreholes commonplace in the economically ravaged country.

Zimbabwe had its biggest cholera outbreak in 2008 at the height of an economic crisis when more than 4,000 people died and another 40,000 reported for treatment.