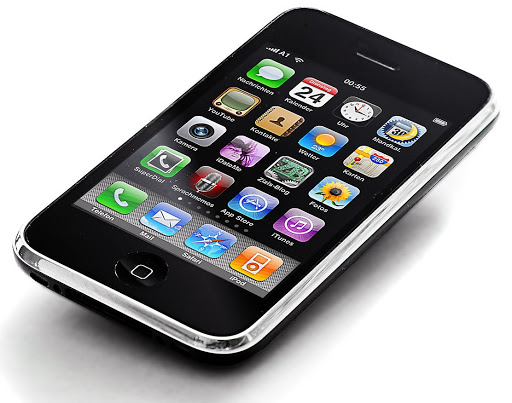 Zimbabwe, which already levies a 25% tax on imports of smartphones and another on voice and data top-ups, has introduced a new $50 levy on imported cell-phone devices.

This is part of a move to ramp up revenues to meet government expenditure which is expected to nearly double to $8 billion in 2022.

Zimbabwe, whose economy is projected to grow by 5.5% next year, according to the country’s finance minister, already levies a separate 2% tax on all electronic financial transctions.

The new levy on imported handsets will take a novel form. Instead of the tax being collected by state revenue authorities on imported electronic gadgets, the Zimbabwean levy will be collectable by mobile operators on registration of the cell phones. This is to avoid people evading the tax by hiding new phones when imported.

“I propose to introduce a levy of $50 which will be collected prior to registration of new cellular handsets by Mobile Network Providers,” finance minister Mthuli Ncube said in a 2022 Zimbabwe Budget presentation he tabled in parliament on Nov. 25.

He explained that although “imported cellular telephone handsets attract modest customs duty of 25%, the funds realized, however, point to evasion of the customs duty due to the nature of the items which can easily be concealed” at the country’s ports of entry. The new $50 levy on handset imports is a revenue enhancement measure, said Ncube, in a move that has been criticized by Zimbabweans on Twitter as “retrogressive”.

Wendy Muperi, a Zimbabwean political scientist, said via Twitter: “I think it’s retrogressive and should be removed rather than enforced until we can manufacture our own [handsets.]  Aren’t we supposed to be promoting tech advancement?”

Zimbabwe’s smart phone penetration stands at 52%, compared to about 90% for South Africa, and it “remains a limitation for the adoption of digital services,” James Myers, chairman of telco, Econet, said last year. He also said  that low data handling capacity feature phones made up approximately 22% of the devices on the company’s network.

However, according to the Zimbabwe treasury chief, “where duty would have been paid, the Zimbabwe Revenue Authority will provide a refund of the levy, within 30 days of receipt of payment from the mobile network operators” mandated to collect the new tax.

The telecom operators and the telecom industry regulator, will likely come up with modalities for collection of the new levy on cell phones purchased elsewhere, with options likely to include a fee on registration of new SIM cards usable in new phones or a registration fee before a new gadget can be used.

Econet, the biggest mobile operator in the country, says that since last year it has been closely working with the government to review the duty regime for mobile devices to enhance the rapid adoption of digital services across the country, but will now find itself having to collect levies on behalf of the government.

Zimbabwe joins a number of other African countries, including Uganda, that are turning to mobile phone and social media to increase tax revenues.