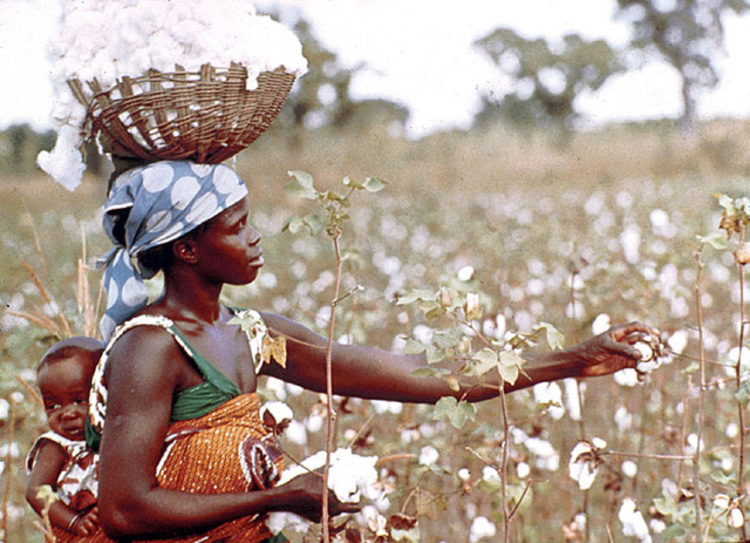 FINANCE Minister, Mthuli Ncube is yet to release over ZW$2 billion subsidy to the Cottco Holdings Limited which was due last year in a development that is likely to choke the revival of cotton farming in Zimbabwe.

The revelations were made by Cottco acting company secretary Jaqueline Dube as presented the company’s trading update for the third quarter ended December 31, 2021

“The total subsidy of $2,53 billion and $500 million was released and paid to farmers during the period under review. The balance is anticipated shortly from the treasury. Whilst Cottco was able to pay farmers $3 billion from funding raised during the season the company is looking to unlock a further $800 million to clear outstanding dues to farmers after the payment of the outstanding 2020 subsidy by government,” Dube said.

The delays, if prolonged, have the potential to frustrate efforts to revive cotton farming in the country which is a key prerequisite in creating raw materials for the clothing industry.

Meanwhile in the review period, Cottco reported that the third quarter, which typically signifies the end of the buying season , saw the final intake standing at 116,052 MT compared to 82,479 MT in 2020 on the back of government’s commitment which saw the payment of $22 per kg delivered by farmers as a subsidy payment.

“The adoption of precision agriculture under the Cotton Pfumvudza/Intwasa program is also expected to improve the outlook. The business experienced some disruptions due to an increase in Covid19 cases at the end of the quarter although the impact was minimized through remote working. As an additional precaution farmer training was conducted through smaller farmer groups,” said Dube.

Going forward, Cottco is reviewing projects for value addition and increased use of technology in its processes to enhance operational efficiencies.