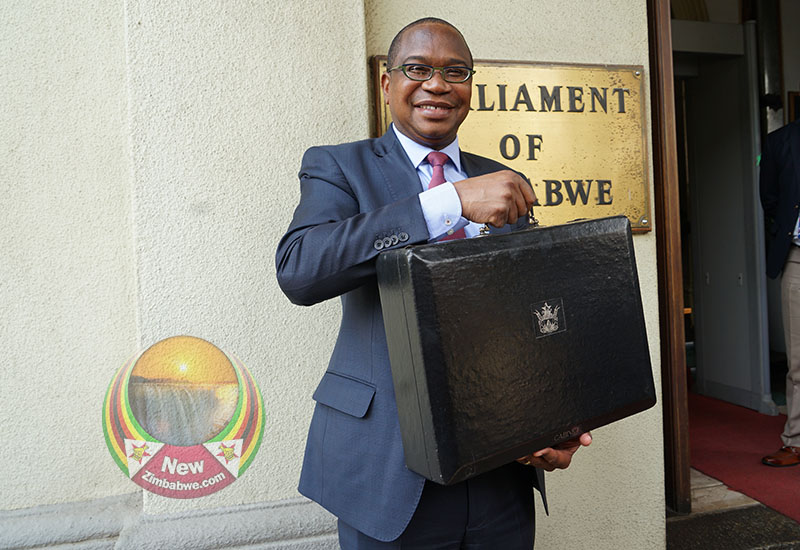 ZIMBABWE Congress of Trade Unions (ZCTU)  has urged Finance Minister, Mthuli Ncube to be realistic and prioritise the allocation of more resources towards welfare expenditure as he delivers the 2022 budget today.

Speaking to NewZimbabwe.com ahead of the much-anticipated budget blueprint, the ZCTU secretary-general, Japhet Moyo said the first port of call for the minister must be the delivery of a US$ denominated budget.

Ncube presents his budget this Thursday afternoon in Parliament.

This, he said, will enable the country to have not only a stable currency of reference but make it easy to budget in the current inflationary period underscoring that budgeting in the local Zimbabwe dollar is like chasing a mirage.

“Apart from this, workers in Zimbabwe expect a meaningful reduction in taxes and levies. Zimbabweans are some of the unjustifiably highly taxed people in the world and there is a need to retain more money in the pockets of citizens by reducing taxes.

“It does not make sense to tax a worker who earns a wage that is way below the Poverty Datum Line (PDL). More money in the pockets of workers will stimulate aggregate demand and is good for the growth of the economy,” he said.

Moyo said enjoyment of the right to health is vital to all aspects of a person’s life and well-being and is critical to the realisation of many other fundamental human rights and freedoms.

“It is in this vein that the ZCTU is calling on the government to allocate 15% of the national budget to health in line with the Abuja Declaration of 2001. This will also help in addressing pressing health issues, including the current Covid-19,” he said.

The labour boss also called upon the government to increase funding for education to between four and six percent of the Gross Domestic Product (GDP) as per the Dhaka Declaration.

He criticised Ncube for declaring budget surpluses in the last four years without deployment of such extra funds to other social services that have been affected by the Covid-19 lock-downs over the past two years.

This, he said, does not make sense to claim budget surpluses when there are areas that need funding without a deliberate effort to give assistance to pensioners and the elderly who are hard hit by poverty amid calls to also consider the plight of pensioners.

Moyo also decried the current crippling power outages affecting the industry saying they have the potential to threaten job securities.

He also urged the minister to prioritise the setting up of a fund to revive and stimulate job creation in ailing enterprises.