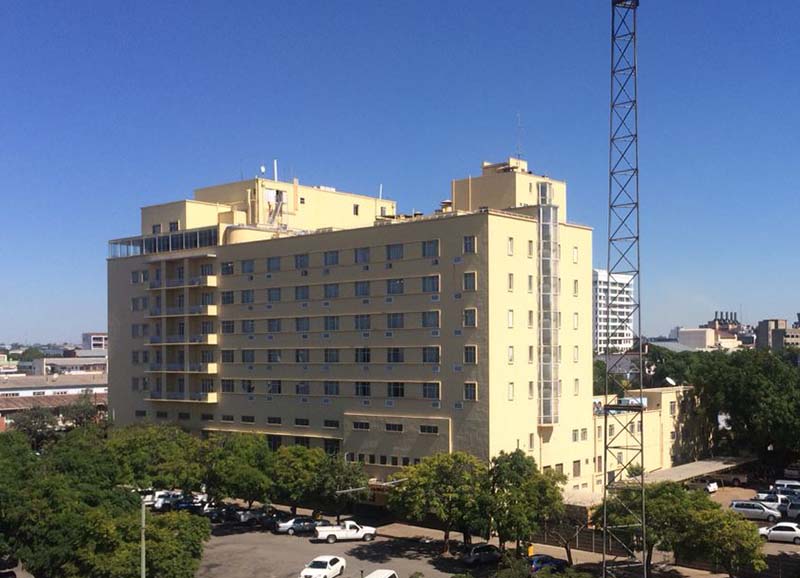 Eleven members of the Mthwakazi Republic Party (MRP) who were arrested last week for staging a demonstration at the Bulawayo Rainbow Hotel appeared before a city magistrate Monday facing criminal nuisance charges.

The activists – Thembisani Mpofu, Rodney Ncube, Marshal Sibanda, Luckson Maphosa, Killion Masuku, Iphithule Malahleka, Mqondisi Sibanda and Mthabisi Thomas Ncube – were arrested on Friday last week at the hotel where they were demonstrating against alleged importation of labour into the city.

The accused who were wielding placards accusing the hotel management of hiring labour from Harare to undertake renovations at the property.

The hotel, a subsidiary of the Rainbow Tourism Group (RTG) whose majority shareholder is government, is currently closed for the renovations.

The suspects appeared before magistrate Tinashe Tashaya who postponed the case to the 8th of March for trial.

Rufaro Mageza appeared for the state.

Meanwhile, seven other MRP activists also appeared before another Bulawayo magistrate for allegedly storming a TM Pick n Pay branch in the city last year while protesting against alleged nepotism.

Defence lawyer Prince Bhutsha Dube told NewZimbabwe.com that one of the accused has since died.