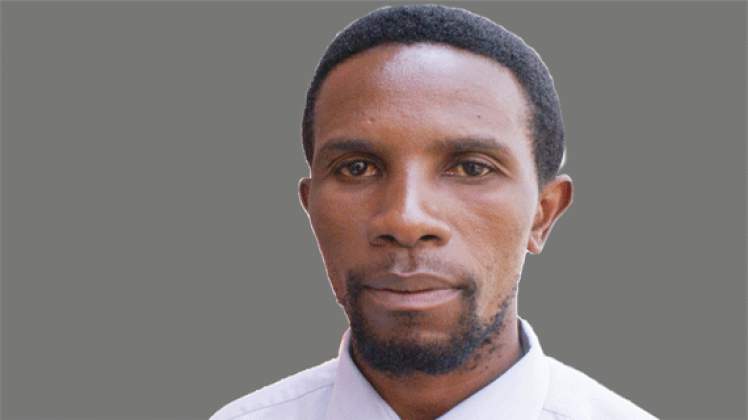 Mthwakazi Republic Party (MRP) says it has engaged lawyers to challenge the disqualification of some of its candidates by the Zimbabwe Electoral Commission (ZEC) on grounds which the separatist party claims are flimsy.

The party has accused ZEC of deliberately rejecting the nominations papers of their candidates in Matebeleland and Midlands provinces.

“In Matebeleland South ZEC disqualified us. In Gwanda South, Njabulo Ngwenya was disqualified, and so was Edmund Nleya in Mangwe under unclear circumstances because both of them were nominated by registered voters. We are making efforts with our lawyers to challenge ZEC’s decision,” said the party’s president, Mqondisi Moyo in an interview with New Zimbabwe.

Moyo said in Midlands’s province, two of the party’s candidates were also denied access to the nomination venue after they arrived at 16:00 hrs.

“We managed only three of which two of them came at 16:00 hrs and were denied entry,” he said.

MRP is advocating for the separation of Matebeleland and parts of Midlands province from the rest of the country.