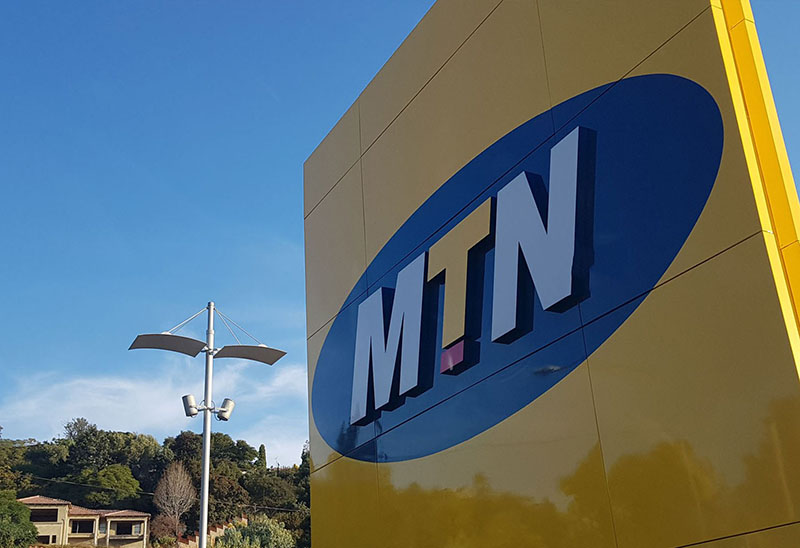 MTN Group MTN is facing mounting pressure to transfer $8.1bn to Nigeria after the country’s central bank argued the wireless carrier should pay interest on the disputed repatriation of dividends until it surrenders the full amount. The stock dropped the most in a month.

The telecommunications company should pay 15% annualised interest until the courts rule on the conflict, the Central Bank of Nigeria argued in documents filed with the Federal High Court in Lagos in the past week and seen by Bloomberg News on Thursday.

MTN shouldn’t be given an injunction that would let it wait for a ruling before transferring the amount, the central bank argued.

The central bank alleged in late August that MTN and four of its banks – Standard Chartered, Citigroup, Stanbic IBTC and Diamond Bank – illegally repatriated the money from Nigeria. MTN sought an injunction in early September to buy itself time and fight the claim in its biggest market, which wiped as much as 36% off its market value.

The court filings suggest the regulator is not prepared to back down over its allegations, despite central bank Governor Godwin Emefiele saying last week that the dispute would be resolved soon and that “everyone will be happy”.

Okorafor said shortly beforehand the two sides were in talks that could lead to an “equitable resolution”.

“This is contradicting to what the CBN governor said recently and it’s not clear if the filing was made before his statement that they have received new information that they are reviewing,” said Peter Takaendesa, a portfolio manager at Mergence Investment Managers in Cape Town.

A spokesman for the central bank, Isaac Okorafor, didn’t answer calls to his mobile or respond to a text message requesting comment. MTN declined to comment.

The transfers “may have been premeditated and contrived as a scam to make and maximize profits, defraud the Federal Republic of Nigeria and to enjoy unlimited foreign-exchange income perpetually from a single investment without complying with the foreign-exchange laws and regulations of Nigeria,” the central bank said in the documents.

The accusations against MTN – including disputed allegations by the attorney general’s office that it owes $2bn of back taxes – come as President Muhammadu Buhari’s administration faces criticism of its economic management in the run-up to the elections.

Two years ago, MTN negotiated a $5.2bn fine down to about $1bn plus a commitment to list its local business in Lagos. That penalty was related to subscribers that weren’t properly registered in the country.

MTN Chief Financial Officer Ralph Mupita has said the spat in Nigeria may cause the carrier to reconsider raising cash through an initial public offering of its local unit in Lagos. Instead, MTN may list the business by way of introduction, which places existing securities on the exchange.