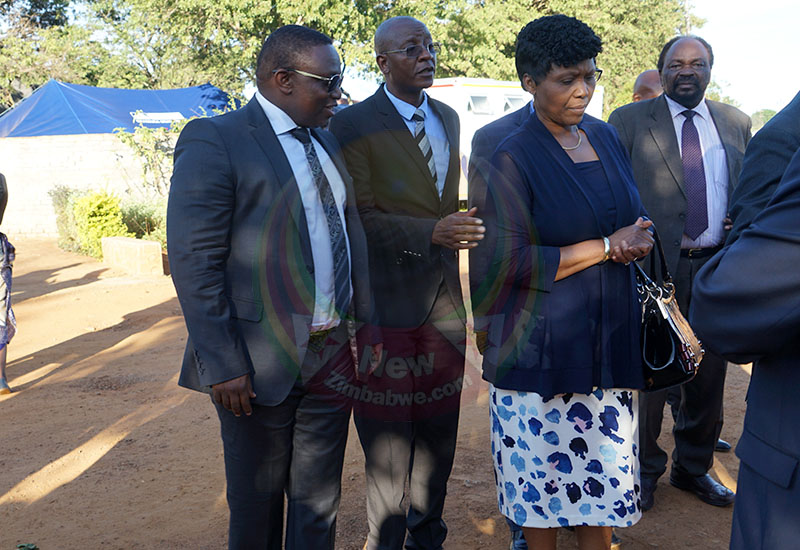 THE widow of slain Central Intelligence Organisation top operative, Peter Munetsi, who died in military detention during the November 2017 coup that toppled the late former President Robert Mugabe, is demanding US$130.627 from the State.

Munetsi’s wife is demanding US$113 046 for her upkeep, US$17 581 for the deceased’s son Peter Munetsi Junior and US$55 000 for the general damages such as emotional shock and psychological damage which resulted from the trauma of losing a loved one as well as medicals among others.

The deceased wife said her husband supported the family hence it is now the duty of the State in whose hands he died to do so.

Defence Minister Oppah Muchinguri was cited as the respondent in the application.

Peter Munetsi, died while in military detention during the November 2017 coup that toppled Mugabe.

“Sometime during the night of 14th of November 2017 the deceased was forcibly seized and taken away to One Commando Barracks by members of the Zimbabwe Defence Forces whose names and ranks are not known to the plaintiffs, where the deceased was wilfully, unlawfully, unjustifiably, wrongfully, savagely and brutally assaulted by members of the Defence Forces thereby inflicting severe and fatal injuries upon the deceased,” Rossie added.

In May Munetsi’s wife, Rossie was in court demanding the release of her husband’s death certificate in order to start processing her husband’s estate with plans also to sue those she considers responsible for the latter’s death.