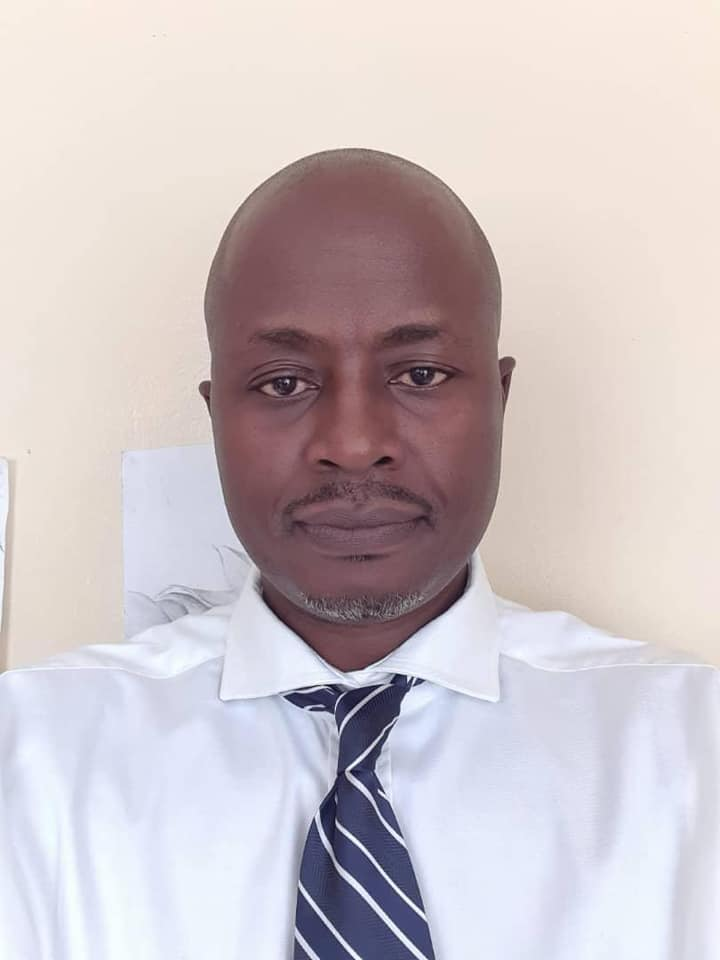 THE Zimbabwe Olympic Committee (ZOC) has appointed one of its board members Stephen Mudawarima as its new chief executive, taking over from Anna Mguni who stepped down after a nine-year reign at the national Olympic body.

A seasoned sports and anti-doping expert Mudawarima was prior to his new appointment a member of the ZOC board in addition to his role as a World Anti-Doping Agency (WADA) Education Technical Working Group-Global Learning Development Framework.

He has also landed assignments around the world, including Rio Olympics, All Africa Games, Zone VI Youth games, World Karate Tournaments in the UK and Japan.

Speaking after his new appointment as the new ZOC chief executive Mudawarima said his immediate task was to review the local Olympic body’s long-term development strategy to ensure the country produces more Olympians who will win medals for the nation.

“Firstly we’ll be working on strategy reveal and move away from just celebrating qualification, but produce more podium finish athletes. We need to start working on improving our athletes with the right minds and frame so that our sport can realise its full potential. There is no shortcut to success so our objective should be long-term,” said Mudawarima.

“It is now imperative to nurture talent from an early age hence the need for national federations to put in place proper development structures. As ZOC our mandate is to fully support such initiatives for sport to grow,” he said.

In a statement confirming his appointment, ZOC described Mudawarima as a passionate and capable administrator.

“Stephen, who up till this point has been a ZOC board member, is passionate about protecting clean athletes. He sits on the WADA Education Technical Working Group-Global Learning Development Framework, is a member of the RADO Technical Working Group on Education, National Anti-Doping Coordinating Committee and is a certified Doping Control Officer.

“Amongst other qualifications Stephen holds an MBA from the University of Zimbabwe, ACCA Diploma in Financial Management and is on his final stages of the M.A Olympic Studies with the Germany Sport University Cologne,” said ZOC.

In addition to his extensive sports administration and anti-doping experience, Stephen is also a trained ICT professional, holding a higher national diploma in IT, and professional qualifications in systems audit, risk and governance.

Stephen held various management positions in a career spanning more than 13 years at Delta Beverages.  Prior to joining Delta, he had worked for a number of payments and business process outsourcing service companies.

Stephen has consulted for the big four accounting firms and has worked as an independent professional associate for a national trade development and promotion organisation.

He is also an avid runner, has completed the Soweto Marathon 2018, and holds a black belt in full contact Kyokushin Karate.