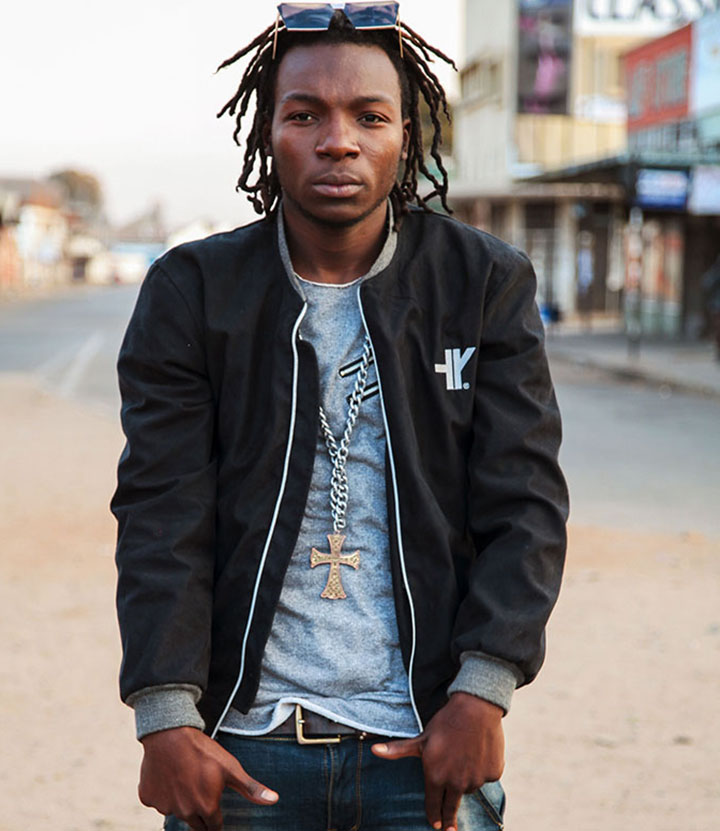 ‘Mudendere’ hitmaker, Dobba Don, has said he shuns collaborations because other artists want to “sabotage” his music.

Speaking to a local publication, Dobba, real name Dumalisile Mehlomakulu, said while working on songs with fellow artists, he realised they wanted to ruin his career.

“I have worked with some artistes, but I figured some of them actually try to sabotage the song,” he said.

“Last time I did a song with a popular ZimDancehall artiste, it never came out up to now I do not know why, so I let it go.”

He however, did not disclose the names of the artists he was accusing.

The ZimDancehall chanter went on to slam fellow musicians for arrogance.

“You find a lot of artists let money get into their head and they end up losing who they are because they will be so sunk in wanting to make money and being famous.

“I believe everyone has their time; we cannot all be in the limelight at once.

“Music should not be a competition on who is better, but we should focus on making our fans happy; money and fame will find us.”

The 24-year-old is set to release his debut album ‘Gangster Don’ this Friday.