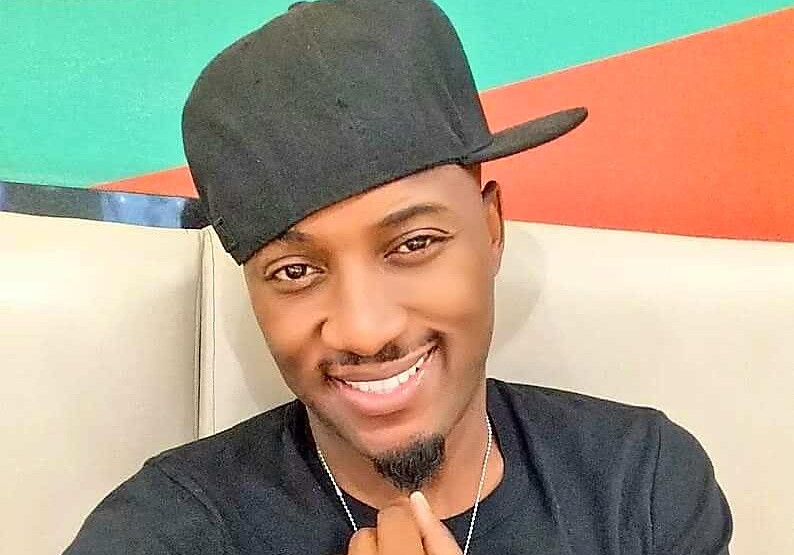 POPULAR rapper Mudiwa Hood decided over last weekend to break his fans’ boredom during the current national lockdown by giving some lucky ones prizes if they managed to answer correctly Biblical questions he was asking.

The competition was done live on his Facebook page and each person who answered correctly to a question was given $250.

Even foreign-based Zimbabweans joined the fun and were asked to choose a relative based in Zimbabwe to receive the money on their behalf.

Questions asked during the show included; Who recognised Jesus as the Messiah when he was presented at the Temple as a baby?, Who asked Pilate For Jesus Christ’s body for crucifixion? and After Jesus Christ fed the 5 000 people with two fish and five loaves of bread, how many baskets were left over?

In the programme Mudiwa also took his fans through Bible studies.

Over the past weeks, the Zimbabwean rapper has been urging his fans to pray and focus only on good things in their lives.