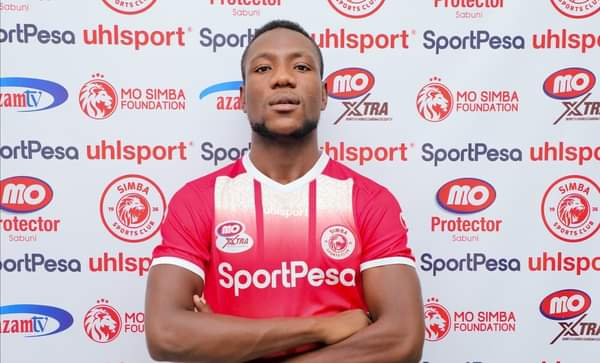 “We are glad to announce that vice-captain, Peter Muduhwa has joined Tanzanian side Simba SC on a six-month loan deal. We wish Muduhwa all the best in his new challenge,” said Bosso.

Playing as a centre back, Muduhwa is one of the most trusted players in the Bosso’s first eleven line-up well known for his goal saving tackles as well as scoring crucial goals for the team.

He is the second Zimbabwean player this year to join Simba SC after FC Platinum’s Perfect Chikwende.

However, Chikwende is yet to acquire international clearance from ZIFA as there is an ownership battle between the Zimbabwean champions and Bulawayo Chiefs.

During his six-month period, Muduhwa will only appear in the Champions League competition because that country’s local window is closed while CAF offered a 10-day grace period for players to appear in the competition.