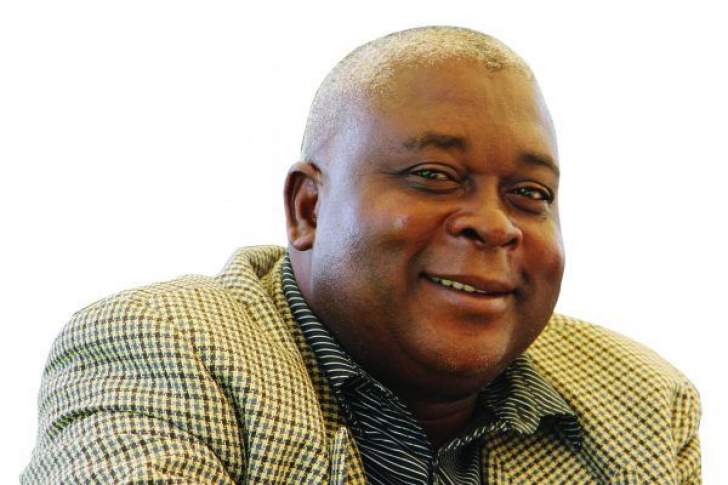 Having the last laugh...Elias Mudzuri
Spread This News

TORMENTED top MDC official and ex-party vice president Elias Mudzuri has launched an indirect attack on disputed party leader Nelson Chamisa he accuses of personal egos and ambitions in his bid to stay in control of the main opposition.

Mudzuri, once linked to the MDC top job, was stampeded off the race by Chamisa during the chaos that marred the period soon after the death of founding leader Morgan Tsvangirai in 2018.

He would later be hounded from a party rally by rowdy Chamisa supporters who accused the former Harare mayor of being a sellout.

Since the period, the MDC senator has chosen to keep a low profile as it increasingly became dangerous to express views, let alone challenge for Chamisa’s job.

However, the MDC founding politician finally found his voice after a Tuesday Supreme Court ruling that declared Chamisa’s rise to the helm of MDC as illegitimate.

Mudzuri said via his twitter the court ruling granted the popular opposition a chance to form a united front ahead of the 2023 elections.

In an indirect reference to Chamisa, Mudzuri said the occasion of the court ruling was time to dump egos and ambitions. 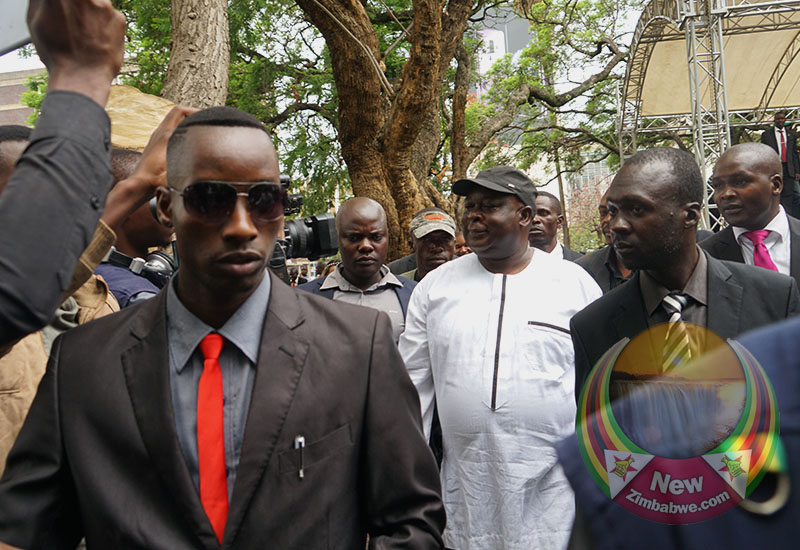