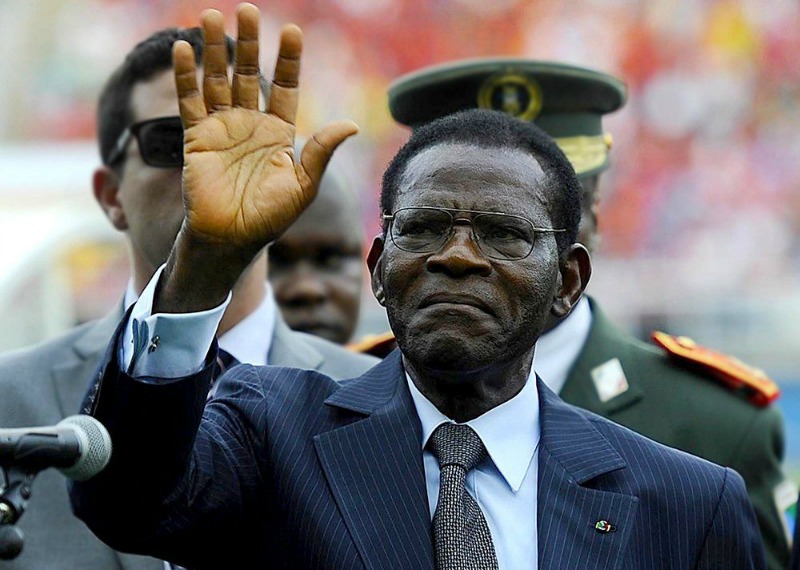 African leaders are gathering in Zimbabwe’s capital Harare as the country prepares for former president Robert Mugabe’s funeral on Saturday.

More than a dozen current and former leaders, including South African President Cyril Ramaphosa, are expected to attend.

A national sports stadium is expected to be filled with well-wishers.

The funeral follows a row between the Mugabe family and the government over his burial.

Obiang, who came to power in 1979 and has so far outlasted Mugabe’s 30-year rule by a decade, said he was “a leader without comparison on the African continent” and praised his controversial policy of seizing white-owned farms.

“The people of Zimbabwe will forever be grateful that he took land from the whites and gave it to his people,” he said.

Like Obiang, many Zimbabweans are choosing to remember the former leader’s achievements, rather than the political violence and economic chaos that marked the last years of his long presidency, reports BBC Africa correspondent Andrew Harding.

His successor as president, Emmerson Mnangagwa, will address mourners at the National Sports Stadium, where thousands will wear the colours of the ruling Zanu-PF party.

But many people in Harare are likely to shun the ceremony as soaring inflation and unemployment grip the country.

“We are happier now that he is gone. Why should I go to his funeral? I don’t have fuel,” a Harare resident told AFP. “We don’t want to hear anything about him anymore. He is the cause of our problems.”