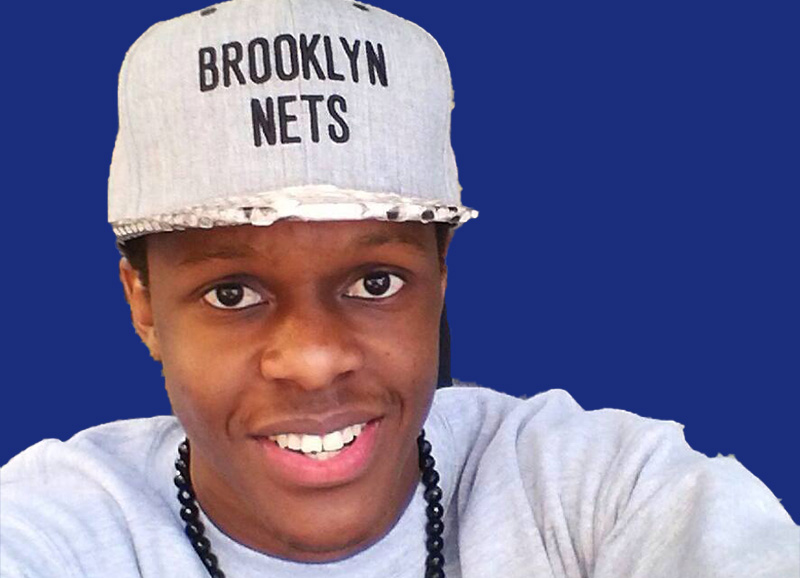 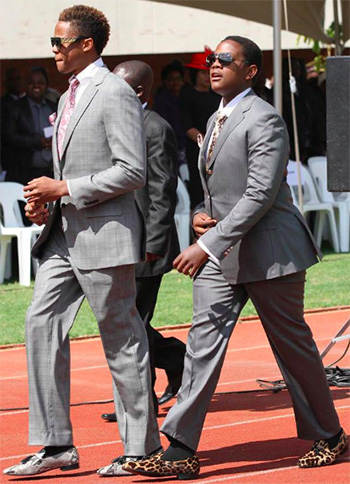 Following the decision by President Emmerson Mnangagwa to fight corruption – particularly in government and the business sector – several public figures have been either briefly caged, released on remand or summoned by the police for questioning.

But for many, this is just a show.

Last week the “Presidential Powers (Temporary Measures) (Amendment of the Money Laundering and Proceeds of Crime Act and Exchange Control Act) Regulations, 2018”, which empower government to seize assets of people who fail to disclose the source of their wealth, was gazetted.

In no time, Harare socialite Genius “Ginimbi” Kadungure, 34, whose razzmatazz lifestyle is known far and wide – and who has a penchant for super cars and heavy spending in Africa’s richest square mile, Sandton – was nabbed for tax evasion over a period of nine years. It is alleged that he owes the tax man at least US$22m.

Kadungure, who at one time was the only person in southern Africa to own a 2016 Rolls-Royce Wraith, mocked another fellow socialite-come-tenderpreneur, Wicknell Chivayo, on national radio for driving a “car for civil servants” when he boasted about driving the then latest S-Class Mercedes-Benz.

Chivayo, 39, has also been in and out of court and even spent time in remand prison in relation to allegations of corruptly receiving US$5m from the government-owned Zimbabwe Power Company (ZPC) and also being awarded a US$200,000 tender illegally.

Known for running alcohol tabs that went well into thousands, before Mnangagwa came into power, the who’s who of the boys club were only rivalled by the Mugabe boys, Chatunga, Robert and Russell. With the trio keeping a low profile, spending most of their time in South Africa, some tenderpreneurs have also fled the country fearing the arrests currently under way.

“These guys [new government] can pick up anyone just like that. Even if you can prove yourself later, you will spend time behind bars because you have been leading a flashy life. Most of us are dealers and obviously there’s no straight path in our trade and, to be honest, in the Zimbabwe situation no legitimate business can stay afloat without cutting corners because corruption is all over,” said one dealer, who has since set up base in Johannesburg until tempers cool.

Many of the “hustlers” whose lifestyles attract probes are allegedly involved in smuggling fuel, gas, minerals and getting government tenders controversially.

Soon after Operation Restore Legacy in November last year, many that benefited from being aligned to the former First Family or its auxiliaries switched allegiance to those close to the new order.

You had guys now looking for new sources to feed off, some were offering services like, ‘I know such and such a mineral dealer we can work with’,” he added.

Prosperity preacher, Prophet Walter Magaya, who last month claimed to have found an HIV cure that could kill the virus in a space of two weeks is also being investigated. He is on record saying that he is worth at least US$500m. To put it into perspective, had he been an American rapper he would rank in the Top 10 of the all-time highest earners’ list.

The Zimbabwe Revenue Authority (ZIMRA) confirmed it was investigating the prophet’s source of wealth and tax compliance saying the issue was “highly sensitive”.

“You don’t get access to state resources without a power behind you. All these money-flaunting guys have their inside men, hence convicting them of any money related crime is nearly impossible,” said a Zanu PF insider.

This narrative was last week laid bare by Mnangagwa’s former special advisor, Christopher Mutsvangwa, who told an independent weekly that Zimbabwe was being run by cartels. He claimed these cartels had political pawns in the highest offices.

“He [Kudakwashe Tagwirei] is dividing the presidium. How can a businessman have preferences in the presidium? That is trying to turn the country into a banana republic. Tagwirei’s business gets about US$80m to US$90m every month for fuel from the RBZ [Reserve Bank of Zimbabwe], yet many companies, some of them the largest fuel dealers in the world, want to come and invest in the fuel industry in the country,” he said.

Tagwirei is the chief executive officer and director at Sakunda Holdings Group, a company that controls the majority of the fuel industry in the country.

Prophet Magaya, despite being probed, has been also rubbing shoulders with the political elite through parcelling out gifts. In 2015 he bought former First Lady Grace Mugabe’s autobiography for US$50,000. In September this year he donated goods worth US$1m to 10,000 households in Harare to step up the fight against cholera.

Millionaire Frank Buyanga fled the country during the Mugabe era after numerous cabinet ministers and high-ranking politicians – whom he gave loans to, but which they failed to repay – reported him to police . He is back in the fold – last week he went to meet President Mnangagwa in his high powered red Ferrari F12 Berlinetta that turned heads at the government offices.

Buyanga has since offered government a US$34.8m facility to procure drugs as the forex shortage bites.

“There is nothing for free. These guys are trying to get a foot in but it’s up to the president to show them he means business – no to corruption,” added the Zanu PF official.

With the highest office in their corner, tenderpreneurs tend to bully cabinet ministers. In 2016 Chivayo, then close to the First Lady Grace Mugabe, barked at Professor Jonathan Moyo for being a bully used to having his way around “people with no money”.