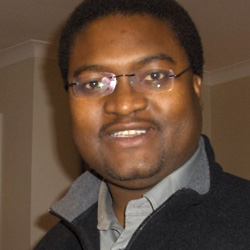 THE Presidential Powers (Temporary Measures) Act cannot be used to enact amendments to the Electoral Act. Any thoughts to make use this draconian piece of law should be abandoned.