FOREIGN Affairs Minister Sibusiso Moyo is back at work following a conspicuous three and a half months absence due to ailment.

Permanent Secretary in the Ministry of Information Nick Mangwana confirmed the development.

“I can confirm that Minister SB Moyo is back at work now; he is very well and already taking care of his duties,” said Mangwana.

Moyo disappeared from the public eye hours before President Mnangagwa led his Zimbabwean delegation to the 2018 United Nations General Assembly in New York.

He was meant to be part of the entourage.

A retired army Lieutenant General, Moyo reportedly suffered a kidney ailment which led to his two week hospitalisation at a private hospital in Harare before being flown to South Africa for further treatment.

Nothing of his condition was heard thereafter, fuelling speculation that he was on his deathbed.

Before his army retirement to become the country’s top diplomat, Moyo became an instant celebrity soldier when he bravely appeared on ZTV in the early hours of November 15, 2017 to announce the military that toppled long serving leader Robert Mugabe. 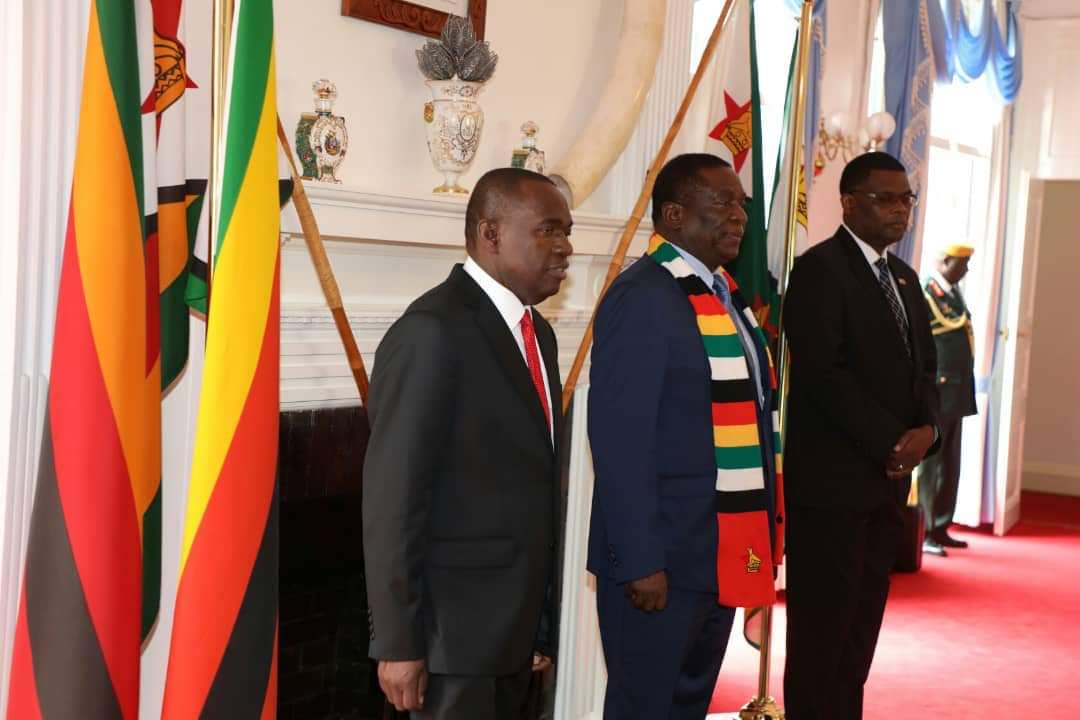