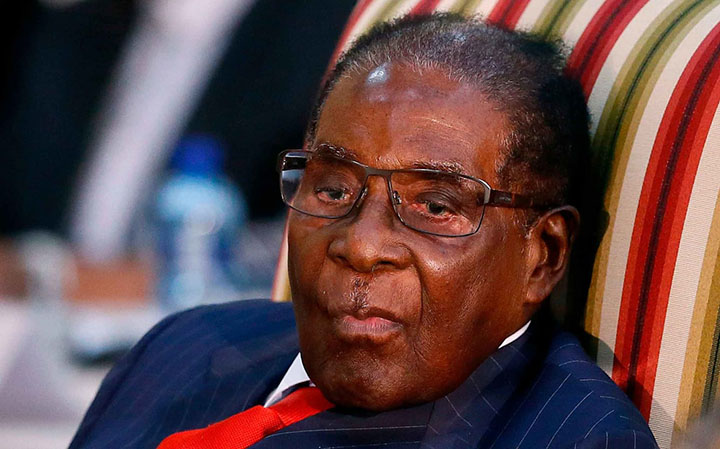 FORMER President Robert Mugabe slipped out of the country early Wednesday for what was described as a “private” visit to South Africa.

The 94-year-old took a scheduled commercial Air Zimbabwe flight to Johannesburg but there was no information as to the purpose of his visit.

The veteran leader has also been getting involved with the opposition to the annoyance of the successor Emmerson Mnangagwa government.

Mutinhiri then met Mugabe on Sunday after which it was announced that he had been appointed interim president of the new National Patriotic Front (NPF) party.

The opposition grouping had hitherto been fronted by Mugabe’s nephew and former Cabinet minister Patrick Zhuwao and colleague Jonathan Moyo.

Speculation in Harare claimed that Mugabe could have travelled to South Africa to meet Zhuwao and Moyo to strategize for the new political project. This could however not be independently verified.