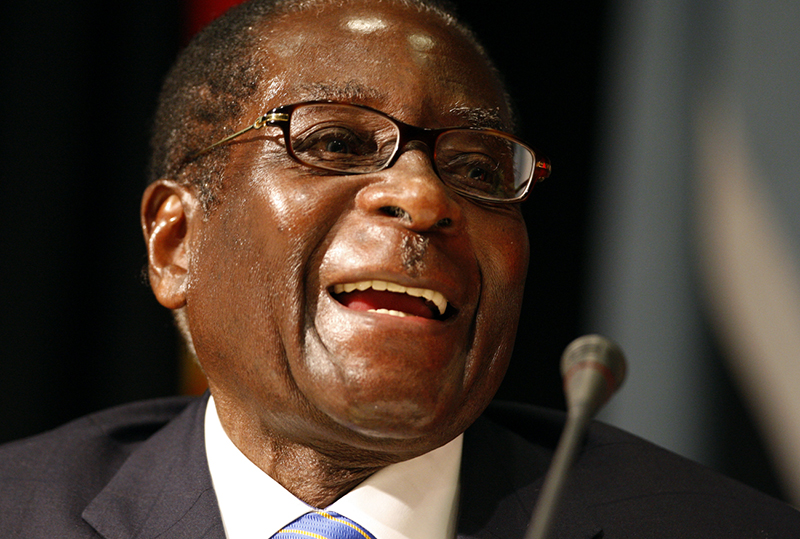 ONE of late President Robert Mugabe’s nephews, Robert Zhuwao has been given orders by Lands Minister Perrance Shiri to vacate his 232 hectares farm in Zvimba district, Mashonaland West.

Zhuwao is brother to exiled former Cabinet minister, Patrick Zhuwao. His mother, the late Sabina Mugabe was a younger sister to Mugabe.

In his court papers filed at the High Court in Harare this week, Zhuwao claims he was offered the farm under the government’s controversial land reform programme in 2004 and it was, therefore, unlawful for Shiri to chase him out since he has been fully utilising it.

“On the 9th of December 2004, I was offered subdivision 1 of Cockington in Zvimba District, in the province of Mashonaland West which is approximately 232.81 hectares in extend, Zhuwao says in his court application.

“The offer was made in terms of the Agricultural Land Resettlement Act Chapter 20:01. I accepted the offer and a clear contractual agreement between the Ministry of Lands Agriculture, Water, Climate and Rural Settlement and myself.”

Zhuwao said on April 26 last year he was issued with a notice of intention to withdraw the offer letter signed by Shiri on allegations that he had abandoned the farm since 2011.

He told the High Court that he responded to the notice but there was no response from Shiri.

Zhuwao said he was shocked to receive another letter on October 16 notifying him of the immediate termination of his contract and argues that reasons for cancellation of the offer letter were fabricated.

“Despite all the challenges of vandalism of electrical infrastructural and theft, I have been farming to the best of my farm’s potential in the circumstances. Withdrawing my letter on the basis of unsubstantiated and spurious allegations without investigating the veracity of such allegations is a gross substantive.

“I am therefore not in breach of any of the terms and conditions attached to the offer. Since I was allocated the plot I have been farming tobacco, cereal crops, sunflower and poultry.”

Zhuwao also submitted that only President Mnangagwa had the powers to revoke offer letters hence the need for the court to deal with the matter.

“The letter does not bear official stamp of the ministry to verify its authenticity. Further the letter does not contain any reasons for the decision. It is simply a cancellation ‘out of a proverbial blue’. It is my considered opinion that this letter is bogus and in any event, unenforceable as it is ultra vires to the enabling legislation and it offends the principles of natural justice.

“The respondent has no jurisdiction to withdraw my offer letter because the Enabling Act (Agricultural Land Resettlement Act Chapter 20:01) does not grant him the powers to do so. It is only the President who can cancel or withdraw offer letters, not the minister,” reads his application.