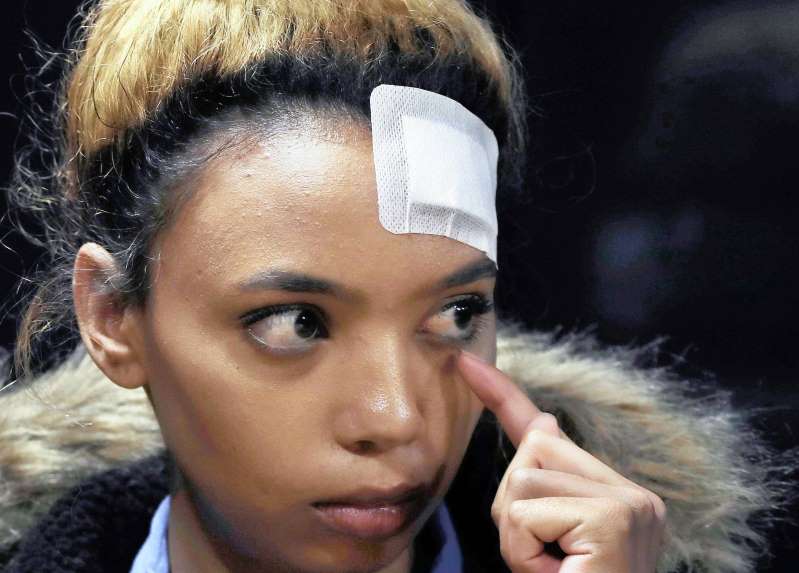 One of the sons of former Zimbabwe president Robert Mugabe has allegedly been pressuring Gabriella Engels to drop the charges against his mother.

“We were contacted by Gabriella Engels informing us that one of Mrs Mugabe’s sons in South Africa contacted her and tried to convince her not to go ahead with the case.

“We have informed the police that they should look at this because it is interference with the judicial process and we believe that is very unfortunate,” AfriForum chief executive Kallie Kriel said in Pretoria. “That case, we believe will be going ahead (in courts).”

In July, the high court in Joburg declared the government’s decision to grant Grace Mugabe diplomatic immunity unconstitutional and set it aside.

Mugabe allegedly assaulted Engels at a hotel in August last year, but she has claimed that she acted in self-defence.

On social media, Engels posted pictures of a gash on her forehead, allegedly sustained when Mugabe hit her with an electric extension cord.