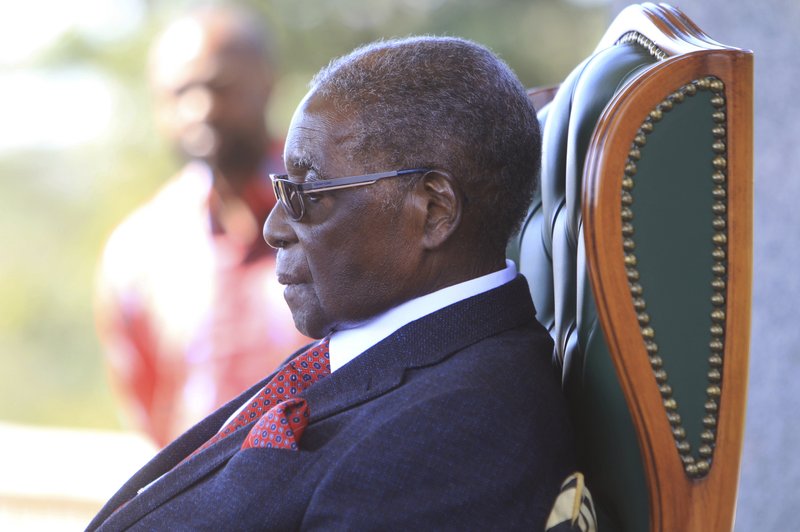 The body of Zimbabwe’s former president Robert Mugabe is being kept in his birthplace, after a sparsely-attended state funeral at in the capital Harare.

African leaders hailed Mugabe as a liberation hero, while current Zimbabwean president Emmerson Mnangagwa said “our motherland is in tears”.

But most seats in the 60 000-capacity stadium were empty.

Many Zimbabweans said they would shun the ceremony because of the repression that marked Mugabe’s later rule.

The country’s economy is in crisis, with soaring inflation and unemployment, and some blame this on the former leader.

“We are happier now that he is gone. Why should I go to his funeral? I don’t have fuel,” a Harare resident told AFP.

“We don’t want to hear anything about him anymore. He is the cause of our problems.”

Mugabe’s body will be viewed by the public in his rural hometown, Zvimba, on Sunday, local media reports.

Bright sunshine, enthusiastic crowds, and a fond, emotional farewell to Robert Mugabe at the National Sports Stadium here in Harare. True. But only up to a point.

As the coffin carrying Zimbabwe’s founding father was wheeled into the stadium, it was immediately and uncomfortably clear that only a few thousand members of the public had bothered to show up for this funeral service.

African leaders, past and present, filed into the stadium to applause, alongside veterans of the continent’s liberation struggles. Mnangagwa – the man who overthrew Mugabe two years ago – sat just two seats away from Mugabe’s widow, Grace.

The public tributes to Mugabe’s role as a liberation hero – paid by a succession of speakers including Kenya’s President Uhuru Kenyatta – came in sharp contrast to the final words of the Mugabe family’s own representative, Walter Chidhakwa, whose voice cracked as he spoke of his uncle’s final years after he’d been removed from office.

“He was a sad man. A sad, sad, sad man. It was a hard and excruciating journey.”

It was a powerful reference to the clear tensions that still exist between the current government and the Mugabe family.